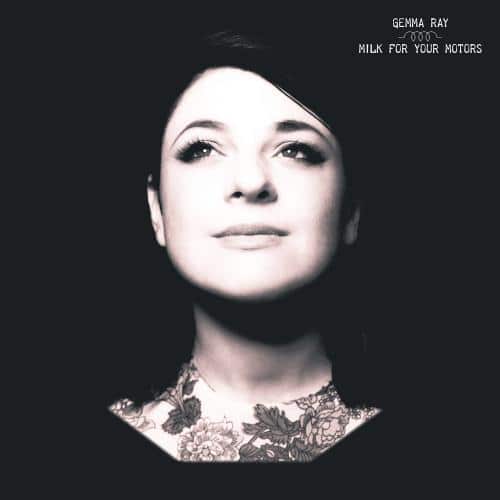 The word “cinematic” appears in nearly every discussion of Brit chanteuse Gemma Ray’s work, and obviously this one is no exception. It’s tough to describe her dusky combination of noir R&B, 50s girl group sashay and elaborate, dark orchestration in other terms. It seems only a matter of time until filmakers David Lynch or Quentin Tarantino agree. Robert Rodriguez missed a choice opportunity to utilize Ray’s distinct vision in his recent Sin City sequel.

Ray understands this, even going so far as to release a mostly instrumental, vinyl only “fantasy soundtracks” album and employing the 65 piece Deutsches Filmorchester Babelsberg to assist on a handful of tracks of this extraordinary addition to an already impressively idiosyncratic catalog. Only two years removed from 2012’s Island Fire, the oddly named Milk for Your Motors ups the drama quotient considerably while maintaining that disc’s shimmering retro pop noir atmosphere. Songs such as “Out in the Rain,” “The Right Thing Did Me Wrong” and “Rubbing Out Your Name” are as spooky, ominous and implicitly dangerous as their evocative titles. Ray’s girlish, somewhat innocent voice strikes a perfect balance between the music and her descriptive, yearning lyrics heavy on the feelings of love and loss. Heavily reverbed guitars, vibraphone and glockenspiel make brief yet potent appearances and also help ramp up the already throbbing sense of menace and hurt. If Phil Spector was still working, he would want a piece of songs such as “Old Love” that would benefit from his wall of sound approach.

But one listen to the stirring first single “Shake Baby Shake” is enough to understand that Ray is a singular talent, one whose audio vision is detailed enough not to need visuals to make it resonate with passion, lust and an exceptional sense of gripping, occasionally frothy melodrama shared by few other artists of her generation. 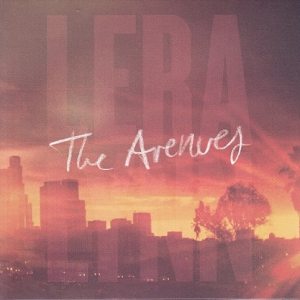 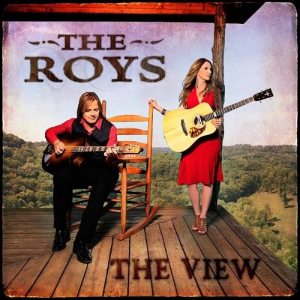