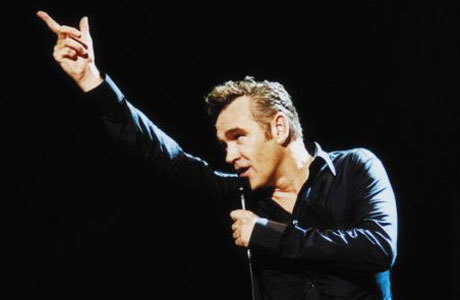 Morrissey, age 50, nearly expired on stage Saturday night at the Swindon Oasis Center. “Good evening…probably,” he quipped, before singing the only song of the night, “This Charming Man.” The singer, who was said to be wincing as he sang, then collapsed on stage. His band mates helped him up like James Brown, and he was taken to the hospital, complaining of breathing problems. He’s been released and is said to be recuperating, but was forced to cancel the next show. According to a statement, he intends to continue the tour.

Poor Moz. We hope you feel better soon. We’d tell you to cheer up, but we know you hate feeling cheerful.

What lead to Morrissey’s collapse? Could be that all-vegetarian diet (“meat is murder” but veggie burgers are suicide), or maybe he got a whiff of a nearby McDonalds. The former Smiths frontman is notorious for not allowing his band members or crew to eat meat in his presence.

Not to be morbid, but… all of this makes you think of how his fans will react when the Moz actually passes on. The Goth Michael Jackson, imagine what the reaction to his death would be like? There’ll be riots at the cemetery gates.

Here’s a video demonstrating Moz’s power to lift the spirits of his followers; or maybe it proves that misery loves company. It’s from his headlining gig at the 2004 Manchester Move Festival on, what else, a Sunday. 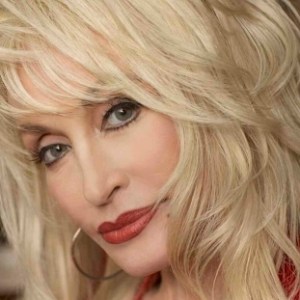 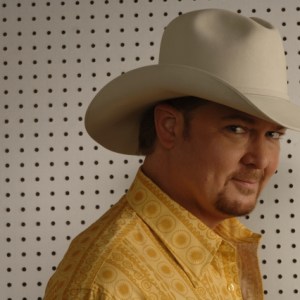