Is it too soon to begin speculating on a legitimate Facebook music service? Although the social network at one point publicly said it would not be pursuing a music platform on Facebook, they have made a number of recent steps to the contrary.

In May, they introduced “Music on Facebook,” essentially a how-to guide for musicians to learn how to best represent and promote their music on Facebook. Although Music on Facebook is housed at facebook.com/music, the name leaves open the opportunity for the company to launch a more-official “Facebook Music” in the future.

Now Jeff Rose, a developer and grad student in Europe who writes the Life Is A Graph blog, was test-driving the new Facebook Video Chat feature and discovered a piece of code that read “facebook.vibes” that in turn pointed to a music download dialog. Rose surmised that this may be a hint as to Facebook’s forthcoming music service.

There are also reports that Facebook is planning a partnership with Spotify, which would make sense considering the European-based music service just announced they’ll be launching in the U.S. soon. 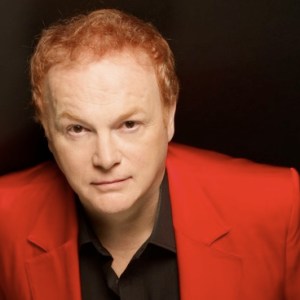 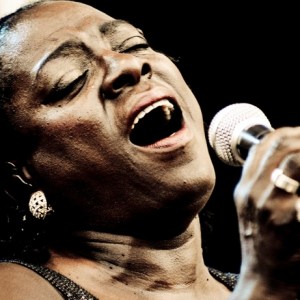