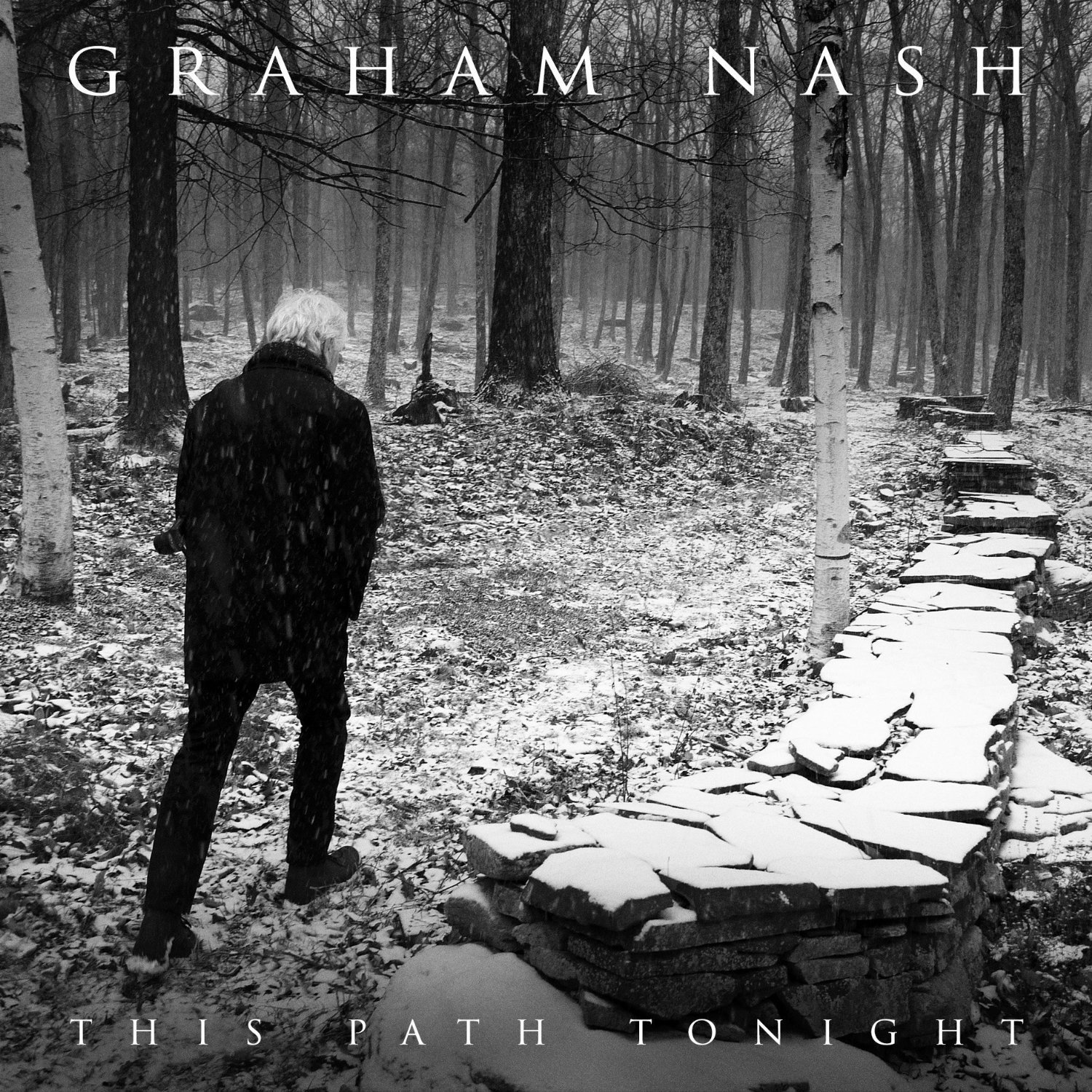 Look no further than the many pensive black and white photos, most with Graham Nash’s eyes either hidden behind shades or turned away from the camera, to get a feel for this reflective, atmospheric, sometimes brooding album. “Where are we going?” he asks on the opening title track, and “What are you going to do when the last show is over?” on the closing one. It goes to show that, even at 74 with more than five decades as a professional musician (he started singing in the Hollies at 20), Nash still has more questions than answers.

And although he was never known as a rocker, these 10 songs are particularly contemplative and meditative, tackling issues of ageing (“Myself at Last”), redemption (“Cracks in the City”) and what seems to be unrequited love in the melancholy, ruminating “Another Broken Heart.”

This is only Nash’s sixth solo album, not counting a batch with what seems to now be his ex-friend David Crosby, and his first in fourteen years. Those looking for another “Our House,” “Teach Your Children,” the magnificent “I Used to Be a King,” or some of the more early political statements like “Military Madness” or “Chicago,” all instantly hummable, won’t find them here. Rather these often somber, muted musings with stripped-down but not stark instrumentation about life, regrets and death sink in gradually. Nash’s voice sounds aged yet spry and on “Fire Down Below,” one of the few mid-tempo rockers, his wispy tone agreeably reflects the song’s yearning for forgiveness and spiritual love. Some lyrics are flat and schlocky as on “Golden Days,” but even here when he sings, “What happened to ‘All you need is love?’,” Nash exudes a warmth and sincerity that’s tangible and clearly genuine.

Perhaps a tougher edge to the production (by co-songwriter and musical shotgun rider Shane Fontayne) would have helped as the album progresses into its final third. Still, the ghostly voices that float over “Back Home (For Levon)” bring rare sensitivity to the track, a sentiment echoed throughout a disc that’s as classy, subtle and revealing as you might expect from this two time Rock and Roll Hall of Fame inductee now in the twilight of his career. 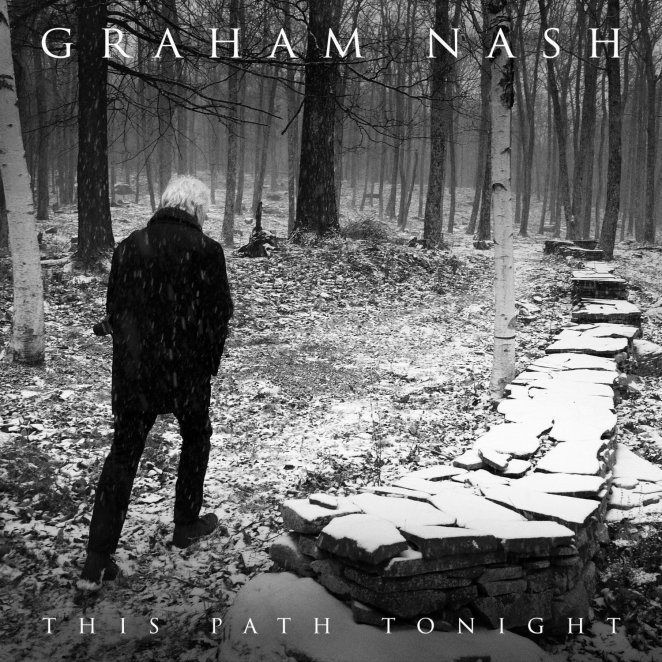