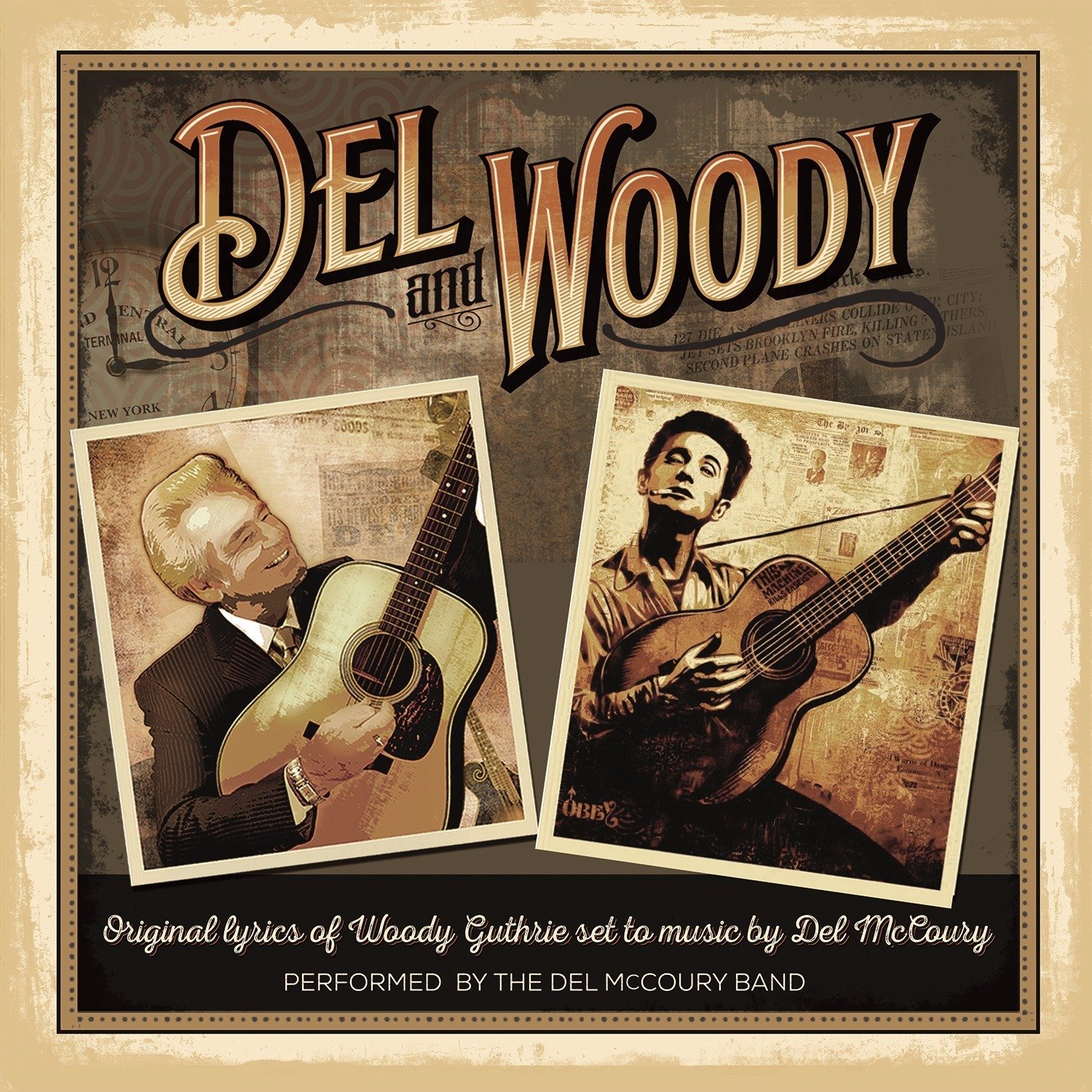 The Del McCoury Band
Del and Woody
(McCoury Music)
Rating: 4 out of 5 stars

In one of the more interesting projects of the year so far, Del McCoury has written music to the lyrics of a dozen (mostly) unknown Woody Guthrie songs on his band’s latest release, Del and Woody. The recording of these songs adds to the astoundingly large and influential body of work of Guthrie, the revered Oklahoma folksinger who had stopped performing by the time he was in his early 40s.

McCoury has done an excellent job of combining bluegrass melodies, harmonies and changes with Guthrie’s lyrics, which actually lend themselves to the bluegrass genre in so many ways. Guthrie, an underrated guitar self-accompanist, was never known for complicated music, which only helped add to his everyman legacy. And there’s really not that much difference between the structure of bluegrass and what was once called folk music, with the exception of the occasional blue note that Bill Monroe tossed in, and that McCoury and his players include here as well.

In keeping with his familiar theme of how life often seems to stick it to the little guy, Guthrie wrote these lyrics about such subjects as how cab fare in New York would pay your rent for six months in Texas (“The New York Trains”), feeling forlorn and without a family (“Left In This World Alone”), and being ripped off by a woman (“Californy Gold”). But there’s a fair amount of optimism here too, with a song of adoration about (presumably) one of his sons (“Little Fellow”), and one about being rescued by the love of a woman (“Because You Took Me In Out of the Rain”). The song “Wimmen’s Hats” definitely reflects the chauvinism of Guthrie’s times, and maybe the times of the 77-year-old McCoury as well. But since both men have been known for their humor as well as their importance to American music, this song about Guthrie’s perceived gullibility of the female should be taken as tongue-in-cheek, even if he didn’t really mean it that way.

McCoury has done a great job of bringing all the lyrics to life, and as the album’s producer he has wisely kept it simple, with pretty much traditional bluegrass picking and arrangements and none of the out-of-the-box solos that his band members, especially his mandolinist son Ronnie, are capable of. The executive producer here is Guthrie’s daughter Nora, who shepherded a similar project with Billy Bragg and Wilco (Mermaid Avenue) in 1998. There’s nothing groundbreaking or iconic like “This Land Is Your Land” or “Jesus Christ” here, but it’s still a pretty cool record. Recommended for fans of Guthrie, McCoury, and traditional bluegrass in general. Anyone who isn’t a fan of any of the above, though, probably won’t be converted. It is what it is, a traditional music form supporting the words of someone who’s been dead for almost half a century. 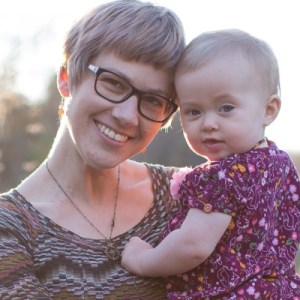 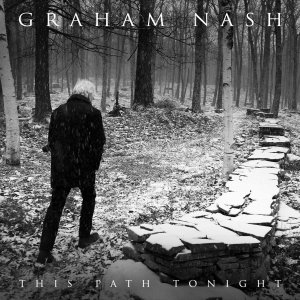