All things considered, 1973 was a good year for both the Allman Brothers Band and its vocalist and primary songwriter Gregg Allman.

The outfit came roaring back after the untimely deaths of founders Duane Allman and Berry Oakley with some new members for Brothers and Sisters. That album, with its “Ramblin’ Man” hit single, was the long-awaited commercial breakthrough to the mainstream, something even the successful Eat a Peach and Live at the Fillmore sets, as popular as they were, never accomplished.

In the midst of this, frontman Gregg Allman recorded and released Laid Back. The sessions occurred during the recording of Brothers and Sisters, but were in a more relaxed style than the often jam-heavy ABB music. Allman did exactly what the album’s title says, laying back with two new Allman compositions (“Queen of Hearts” and “Multicolored Lady,”) introspective readings of Brothers’ tunes (“Midnight Rider” and “Please Call Home”) and covers of everything from the gospel traditional “Will the Circle Be Unbroken” to Jackson Browne’s “These Days.” Even with a few of his full-time band members along, this was a far more personal, almost heartbreaking set of songs about loneliness and loss.

The new “deluxe” expands on that concept. It adds over two dozen tracks — early mixes, demos, rehearsals and a live tune — to present a fully realized portrait of what has become arguably Allman’s solo masterpiece. Some of the initial mixes aren’t substantially different from what ended up on the eight-track final. But others, like a pedal steel enhanced “These Days,” are fascinating glimpses into how the material shape-shifted along the way. The demo of “Never Knew How Much” is far more intimate and superior to how it ended up when it was hidden away on 1981’s forgettable Brothers of the Road.  A riveting take on Muddy Waters’ “Rollin’ Stone” with just Allman and his guitar is nearly worth the price alone.

A few months after Laid Back’s release late in 1973, Allman took his solo show on the road for a clutch of 1974 dates. He brought along a 24-piece “orchestra,” consisting of horns, backing vocals, the band Cowboy (Scott Boyer and Tommy Talton) and even strings. Only three selections from Laid Back were reprised, but these live versions of the jazzy “Queen of Hearts” (perhaps Allman’s finest work), the blues stomper “Don’t Mess Up a Good Thing” and “… Circle” are more potent in this concert setting. Cowboy delivers two terrific tunes midway through and a wild 10-minute “Turn on Your Love Light,” along with a spellbinding solo piano original “Oncoming Traffic” (never on an official studio Allman outing), show how he could switch gears without losing intensity. Allman was reportedly in the midst of a heavy drinking and drug phase at the time, but he’s in fine form for this 73-minute show. Unfortunately, there are no extras on this remastered edition, surely a missed opportunity to hear different performances of these songs. Regardless, it’s exciting to see it back in print.

Gregg Allman had other fine recordings, including his final two. But these from 1973-‘74 capture him in full throttle, diving into a youthful emotional wellspring he seldom recaptured quite as effectively. 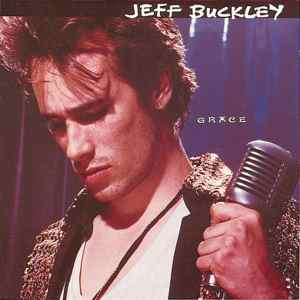 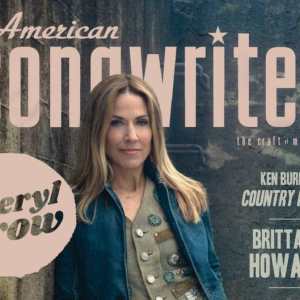