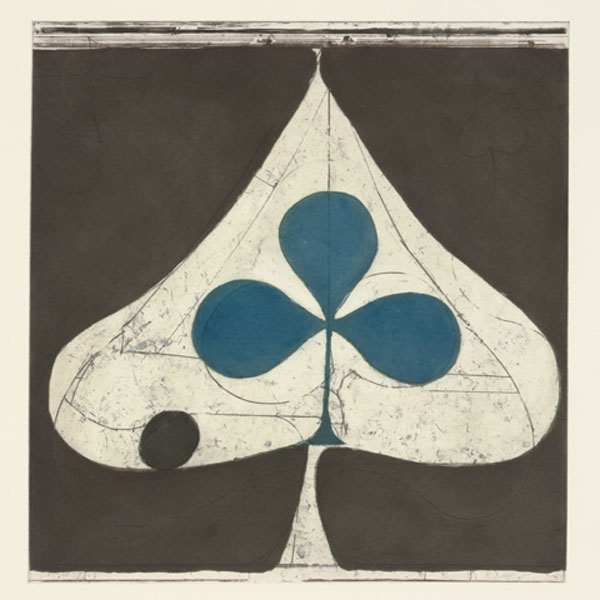 It only takes about 30 seconds of “Sleeping Ute,” the first track on Grizzly Bear’s fourth album Shields, to fully grasp that something has changed with the Brooklyn indie-pop quartet. The breezy, bouncy twinkle of “Two Weeks,” the kind-of sort-of hit that emerged from 2009’s Veckatimest, has all but vanished, and in its place are lots of guitars. Big guitars. Brash guitars. There’s a little bit of synthesizer too, but that’s entirely beside the point in a song that finds the ordinarily softer-spoken Grizzly Bear coming much closer to Led Zeppelin than ever before.

Shields doesn’t wholly comprise songs with the level of bombast displayed in “Sleeping Ute,” but it’s no exaggeration to say this is the most dramatic album in the Grizzly Bear catalog to date. The climaxes are ever loftier. Their guitar riffs have grown more ragged and noisy. And Chris Bear’s drums crash with an urgency that rarely surfaced in the chamber-folk arrangements on past albums. Yet for how uncharacteristic it might seem for a band whose greatest gift, all along, was nuance, this louder take suits the band brilliantly.

In spite of the enhanced amplification and bold strokes that characterize Shields, however, nuance and refined songcraft still very much remain a part of Grizzly Bear’s M.O. With the heavy wash of reverb on the surf-inspired riffs of “Yet Again,” it might be easy to overlook the intricacy of the song’s melody and complex three-part harmonies. And while “Half Gate” rises to a mighty crescendo, the band takes their time to get there, muted plucks of guitar and rattling snare slowly stretching the tension to where it has no choice but to explode.

What’s most remarkable about Shields is not so much that Grizzly Bear have gotten more comfortable with ratcheting up the intensity, but rather that they’ve arrived upon a sound that’s louder and fuzzier while maintaining a uniquely ornate beauty. For as high a rise occurs in a song like “Sleeping Ute” or the transcendent closer “Sun In Your Eyes,” the payoff is a kind of elegance and grace that only Grizzly Bear can pull off. 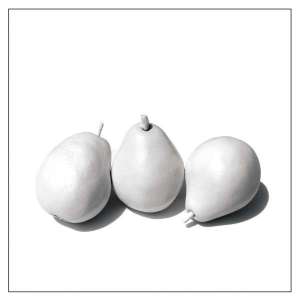 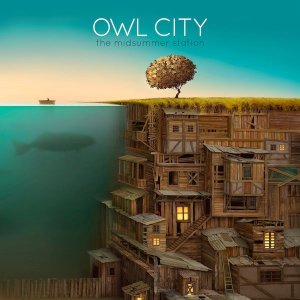