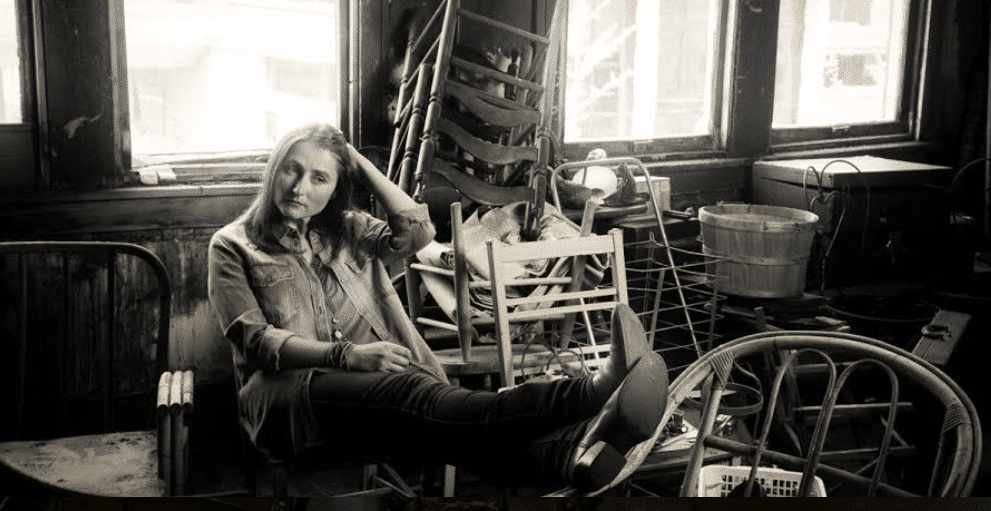 Erin Enderlin is a Nashville-based singer-songwriter. Her new album, Whiskeytown Crier, was produced by Jamey Johnson and Jim Brown. Below, the Conway, Arkansas native expounds on how the record took shape.

When I listen to Emmylou Harris singing “Red Dirt Girl,” I feel like I’m hurting for my own childhood friend who’s innocence was lost through casualties of war and the strangling vines of an unhappy marriage dulled with alcohol and pills. I can almost see the Polaroid snapshots of Eddie and Rita dancing across the Woolworth’s floor as Nanci Griffith paints us a picture of “Love At The 5 and Dime.” And my heart absolutely shatters for the young unwed mother laying in her hospital bed having just lost her newborn daughter, and feeling that she too must have known that her lying father was never coming “Down From Dover” sung by Dolly Parton.

The overwhelming power of the storytelling tradition is at the core of my favorite country music. From the rugged West to the hills of Appalachia, the roughhewn lives of chiseled characters are brought to life with careful lyric and melody through wrenching pain, struggle, and occasionally blissful happiness. Growing up my grandmother would sing to me, old time story songs. That seed took root deep inside, and from then on, I naturally gravitated to songs with a tale to tell.

My latest release, Whiskeytown Crier, is a concept album and it’s soaked through with this narrative influence.  It pulls together a cast of dysfunctional small-town characters and their stories into a fictional, auditory newspaper, the Whiskeytown Crier.  Fiddle and steel weave in and out through the tracks along with the sounds of local cafes, birds, church bells, the paper being delivered –- atmospheric qualities added by my co-producer Jim “Moose” Brown. The idea for the concept itself actually came from my other producer, Jamey Johnson. He thought the concept would literally and figuratively give all these stories a place to live.

One thing that’s interesting about quite a few of the songs on the album is that when I started writing them I didn’t know yet how the story would turn out. Take the first track “Caroline,” I knew I liked the name, and Moose co-wrote the song and he started playing a kinda dark and swampy thing on his guitar and we just grew the character right from a blank slate.  “Caroline Rathcliff, just fifteen, way too young to know what love means,” you start to get a sense of foreboding as the scene is fleshed out “on a homemade quilt in the pale moonlight, he swore he’d love her till the day he died.” Right up till we got to the bridge though, we didn’t know how it would end — the unwed teenager’s father turning his rage on her callous beau. I love developing songs in that way, cause I’m on the edge of my seat the whole time waiting to see how it resolves, hopefully just like the listener.

Another of my favorites on the album is “His Memory Walks On Water.” On that one my co-writer Irene Kelley had seen a play that inspired the main crux of the song, so we a partial road map of where we wanted to take it. The song paints the picture of a young woman placing flowers on her alcoholic father’s grave and the power of her finding in his passing the ability to forgive his flaws and embrace her love for an imperfect man. The story-song approach is key in putting the listener in her shoes and allowing them to feel that emotional journey. My favorite image is in the second verse.

“Sometimes in the morning, fore he’d had that first drink/ He’d play like a cowboy bounce her on his knee/ She remembers the way he’d laugh/ Marlboro Cigarette hanging from his mouth.”

In “Till It’s Gone,” I feel like you’re practically in that motel room with a hangover and a heartache yourself by the time it’s over.  I wrote that one with Moose Brown and Jon Randall, my favorite lines are “I burned up all my chances/ Like this book of motel matches.” That image really cuts to the core.

I’m really proud of this project. I tell people I felt like a kid in a country music candy store, cause I got to do exactly what I wanted, how I wanted. Overall, I hope the album pulls people out of their own lives for a few minutes. That they get lost in the lives of Whiskeytown’s residents the way I get lost in my favorite songs. 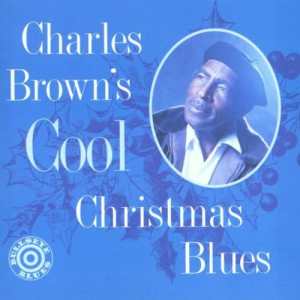 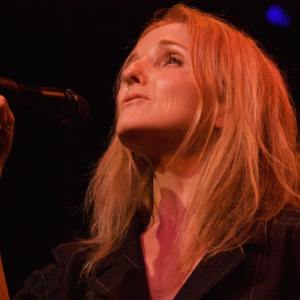