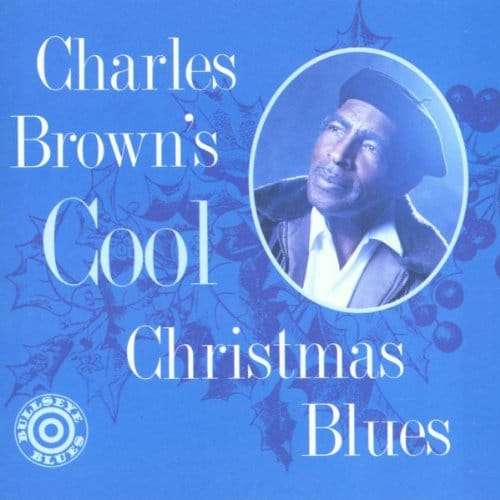 Most Christmas music is either cheery and upbeat, or is worshipful and reverent. There’s happy holiday verbiage like Deck the halls with boughs of holly, or Ho ho ho! Who wouldn’t know, or Have a holly jolly Christmas. Or there’s the more Christ-oriented lyricism like O holy night, the stars are brightly shining, this is the night of the dear Savior’s birth, or Joy to the world, the Lord is come. In 1960, though, it sounds like blues singer/pianist Charles Brown and his co-writer Gene Redd weren’t finding much love under the tree or the mistletoe. Their song “Please Come Home for Christmas,” recorded by Brown, is a tune about spending December 25th alone and forlorn, written before there was even a televised NFL game to break the monotony of the day.

The song opens with Bells will be ringing the glad glad news/ Oh, what a Christmas to have the blues/ My baby’s gone. I have no friends/ To wish me greetings once again. And it’s definitely the only Christmas song with depressing words like There’ll be no more sorrow, no grief and no pain. It’s not quite the spirit that the retail marketers of the season would like us to embrace, but the truth is that a lot of people spend this time of year alone. There are a lot of folks in the world who can’t wait for January 1st to roll around so that life can get back to normal.

Sometimes referred to as “Bells Will Be Ringing” because of its opening line and the sound of bells doing just that, this song has since been recorded by dozens of other acts, from the late Fats Domino to Grace Potter and the Nocturnals. Even though it was released in 1960, it took until 1972 for Brown’s version to reach the number one position on Billboard’s Christmas singles chart. Brown had enjoyed a number of self-written blues hits in the 1940s and ‘50s before he cut “Please Come Home for Christmas,” which eventually went gold on its way to becoming a holiday classic. His career then went into a lull for quite a while before he was championed by Bonnie Raitt during her most successful years, working as her opening act and recording with her. An influence both vocally and instrumentally on such artists as Percy Mayfield and Ray Charles, Brown was inducted into the Rock and Roll Hall of Fame in 1999.

“Please Come Home for Christmas” was a minor hit for the Eagles in 1978, and Don Henley did a little rewriting that made the song even more melancholy. Instead of singing glad, glad news, he sang sad, sad news, which actually seems like a better fit. And the Eagles’ introductory ringing bells were more melodic than Brown’s. This song became something we all aspire to write — a standard recorded by dozens of artists that keeps the mailbox money coming in year after year. Whichever version you prefer, here’s wishing you and yours –whether you’re alone or not — a Merry Christmas and a Happy New Year. 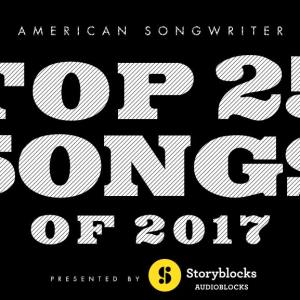 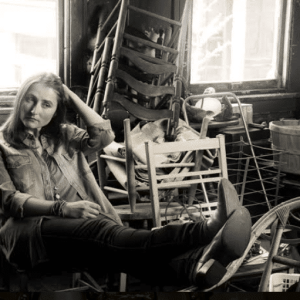