“The blues” as a musical genre dates back to the early 20th century, although the term “having the blues” was in common usage long before then. It grew out of the work songs and “field hollers” of slaves, and those were derived from African folk music. That’s what the scholars say, anyway. The guitar was the primary instrument of the people who played the blues. It was cheap and portable.

There are lots of books about the history of the blues and the musicians and singers who made the music, so I won’t get into that here. I’d like to talk more specifically about how to play blues with your guitar.

The standard 12-bar blues progression is this:

Now, you may notice that with this 12-bar form, the last 2 bars and the first 4 bars are the same “1” (tonic) chord. That’s six bars of E7 in a row. So, at some point, people lost track of those 6 bars and some smart person said, “Hey, let’s put another B7 chord on the 12th bar.” So the 12-bar progression looked like this:

There can be variations of this 12-bar form. A common one has a “quick” 4 like this:

Blues music is not restricted to 12-bar blues progressions, although the 1, 4, and 5 chords are by far the most common. I went to the Blues Awards in Memphis last year, and by the end of the night, I would have paid good money to hear a minor chord. However, there are blues songs in minor keys. “The Thrill Is Gone” is probably the most famous example. “Ain’t No Sunshine” by Bill Withers is a minor blues in which all three chords are minor. It’s in Am with a 4m(Dm) and a 5m(Em).

There are also songs like “Nobody Loves You When You’re Down And Out” recorded by Bessie Smith in 1929, which could be called blues, but the chord progression is a lot more sophisticated than 12-bar blues. I associate these chord progressions with “Ragtime” music . Here’s a typical “ragtime” progression in G:

There are endless arguments about what the blues is and what it isn’t. The first blues songs were very simple and the people who wrote them had no formal music education, and most couldn’t read or write. The blues is emotional music and has a “feel” that is difficult to articulate. In order to describe what it is, some academic made up what they call a “blues scale.” The very idea of putting the words “scale” and “blues” in the same sentence is somewhat ridiculous. Blues artists, even to this day, almost never think in terms of scales. What most people call the “blues scale” is a minor pentatonic scale with a flatted fifth.

If you listen to legendary blues players like T-Bone Walker and B.B. King, you will discover that they constantly play major thirds and sixths, which are not included in this marginally useful “blues scale.” One of the most famous blues solos of all time is in “The Things You Used To Do” (recorded by Guitar Slim in 1953) and it features a major third! So to imply that the great blues players actually play the “blues scale” is very misleading. 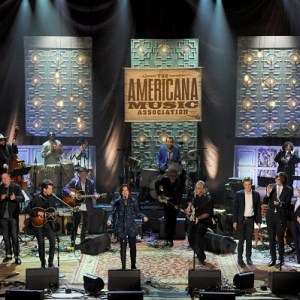 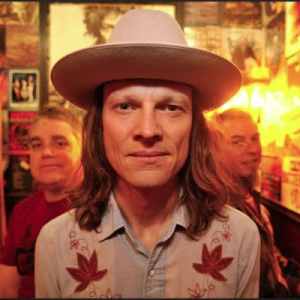