After teasing us with a few singles and a live video this past year, Haim have finally released their sophomore album, Something to Tell You via Columbia Records. Following their celebrated 2013 debut LP Days Are Gone, the California sister-trio’s new record stays true to their rhythmic, sparkling indie-pop sound and tight harmonies while navigating thorny subjects of relationships, heartbreak, and regret.

Produced by Ariel Rechtshaid, Something to Tell You features collaborative contributions from Grimes producer Bloodpop and Vampire Weekend’s Rostam Batmanglij.

Stream the album below. 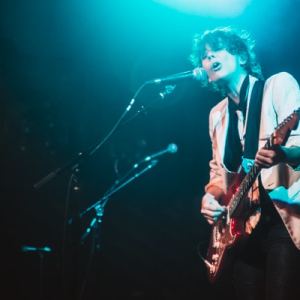 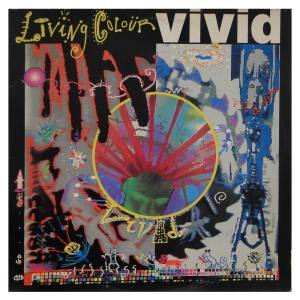