Fans of Mark Lanegan and Eric Church alike will get a serious charge from the scorching new song “Boots” from Big Loud Records recording artist Michael Hardy aka HARDY.

The fiery, guitar-heavy track premiered on May 1st and serves as a promising sign of things to come for this talented son of Philadelphia, MS, for 2020 as he continues to blaze a path as a solo act in his own right after years as an in-demand songwriter for hire.

“The idea for ‘Boots’ came from the night I played my first headline show in New York City on the SiriusXM Highway Finds Tour… and, I got really drunk,” he tells American Songwriter about the song’s lyrical context. “I woke up the next morning with my boots on, which I never do, because believe it or not I usually keep my partying in check enough to take my boots off at the end of the night. But in this particular case, I woke up and I still had my snakeskin boots on.”

With the concept fresh in his mind, he quickly brought the song to his co-writers Hillary Lindsey and David Garcia to craft a tune whose electric musculature will immediately appeal to fans of such late 80s/early 90s groups as Georgia Sattelites and The Kentucky Headhunters. At the same time, however, you can easily hear the elements of what has made him a go-to collaborator for such hitmakers as Blake Shelton, Florida Georgia Line and Morgan Wallen, all of  whom scored no. 1 singles with his input.

“I’d just been dying to write and kind of start tapping into my rock-n-roll soul a little more, and so I had that melody – the ‘I woke up in my boots this morning’ – we just went in there and wrote it,” he explains. “I personally think that this song is definitely continuing to dial in and steer the direction of me as an artist. I love rock-n-roll and I love songs that tell stories, and I think this is just a perfect mix of that. You can expect an array of what I have to say as an artist in the future, but I think rock-n-roll and storytelling lyrics are going to be the root of every bit of that.”

Check out the song below and recognize why HARDY has been hailed as an official MusicRow 2020 Next Big Thing artist and a promising purveyor of keeping the spirit of classic heavy Southern rock alive and well into the future. 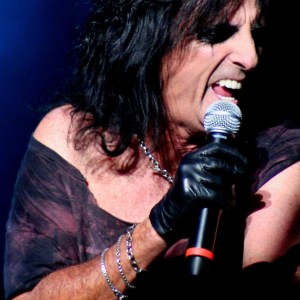 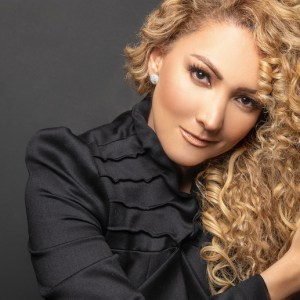