Right now, you can get a preview of Bob Dylan’s Tempest. The album track “Early Roman Kings,” an invigorated blues romp, can be heard in the trailer for the Cinemax series Strike Back. The series premiere of Strike Back airs August 17th, and will feature “Scarlet Town,” another Tempest track. As we reported yesterday, the album’s title track is a 14-minute meditation on The Titanic.

Here’s the lyrics to the first verse that we could make out:

Yesterday, Rolling Stone unearthed an amazing video of Bob Dylan in 1985 rehearsing for the “We Are The World” recording, with Stevie Wonder as his vocal coach and piano player. Dylan spends nine minutes getting his line right.

“Is that sorta it? Sorta like that?” he probes.

Dylan is known as a one-take wonder, with an aversion to spending any extra time in the studio, so to watch him rehearse the same phrase over and over again is pretty fascinating.

For contrast, there’s this. 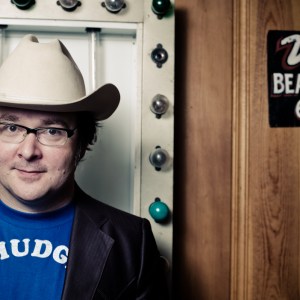 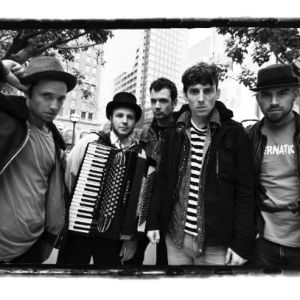