Solo artist and Mekons frontman Jon Langford has never shied away from socio-political commentary in his music, and his latest project Four Lost Souls is no exception.

In advance of the album’s September 22 release, Langford has shared the first single “Fish Out of Water.”

“America feels more broken and divided than ever and democracy has become a creaking impotent institution that can barely justify its existence,” Langford said about the tune. “We need some air so we can breathe but they’re too busy poisoning the water … Trickle down poison economics!”

Four Lost Souls was produced by Norbert Putnam and will be released on Bloodshot Records.

Listen to “Fish Out of Water” below. 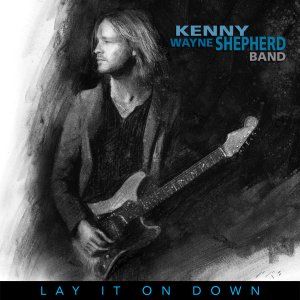 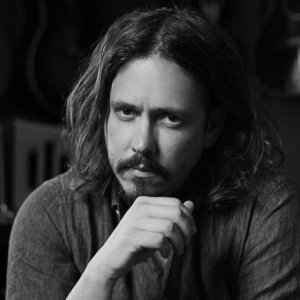