On September 20, Chance McCoy — best known for his work in the beloved string band Old Crow Medicine Show — will release his debut album, Wander Wide. Ahead of the album’s release, McCoy has shared two new songs, “Jitterbug Bayou” and “Whippoorwill,” both premiering below.

McCoy wrote “Jitterbug Bayou” while killing time backstage on a particularly hot August day at the Philadelphia Folk Festival, where he was playing with OCMS. He describes the track as “a song about following your heart … Follow your bliss and don’t let nobody tell you different.”

“I grabbed my guitar and ran outside desperately looking for a place away from the noise of the stage,” he explains. “I saw a big gravel pile and I jumped behind it just in time to catch that first lick. From there I was scrambling trying to keep up as the song revealed itself to me. I could barely hear myself over the noise of the festival and there I was scribbling words down on scraps of paper like a madman.”

The inspiration for “Whipporwill” came from a different source, though McCoy wrote the song just as quickly. McCoy began work on the hypnotic tune after a friend called to ask if he could contribute a last-minute song to a new Shia LaBeouf-starring film called The Peanut Butter Falcon.

“They were scheduled to premiere the film in two weeks but they still hadn’t found the right song for one crucial scene,” McCoy says. “He asked if I’d have a crack at writing something; it was the eleventh hour and they were in a panic … I headed out to my studio, stuck a mic in front of my guitar and pressed record. It was a one-take, stream of consciousness affair. I wrote it while the tape was rolling. I like working that way, capturing the song as it comes flying out the very first time. There’s no overthinking; I’m in the moment.”

McCoy has already debuted a number of tracks from Wander Wide, including “Lonesome Pine,” “No One Loves You (The Way That I Do)” and the LP’s title track.

Listen to “Jitterbug Bayou” and “Whipporwill” below. 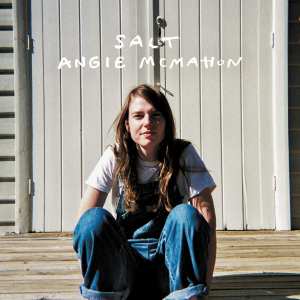 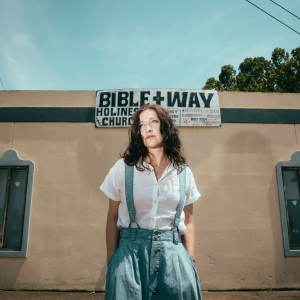