He just keeps going, and the work continues to astound.

On June 21, the 86-year-old Willie Nelson will release a new studio album titled Ride Me Back Home. The project is being billed as the last installment of a trilogy that began with God’s Problem Child in 2017 and was followed by Last Man Standing the next year.

Below you can hear the album’s title track, which was written by Nelson and fellow Texan and Music Row journeyman Sonny Throckmorton.

“Sonny lives right by Willie’s Luck studio,” Buddy Cannon, the album’s producer, says. “[Sonny] said he wrote that song because he was over there and saw Willie’s horses. I don’t even know if Willie knows that or not.”

Over the years, Nelson has rescued more than 60 horses from the slaughterhouse and given them a home on his Texas ranch.

Ride Me Back Home, according to the press notes, is part of a trio of records about mortality. The new album includes two songs by Guy Clark, “Immigrant Eyes” and “My Favorite Picture of You,” the latter of which was Clark’s twilit love-letter to his wife Susanna, who, incidentally, created the album art for Nelson’s classic Stardust album in the late ’70s.

See the full tracklist for Ride Me Back Home below.

03. My Favorite Picture of You

06. Stay Away From Lonely Places

10. It’s Hard To Be Humble (with Lukas Nelson and Micah Nelson)

11. Maybe I Should’ve Been Listening 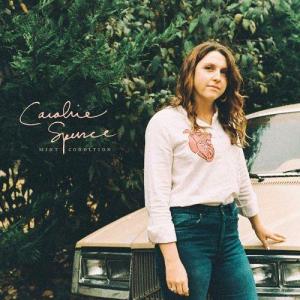 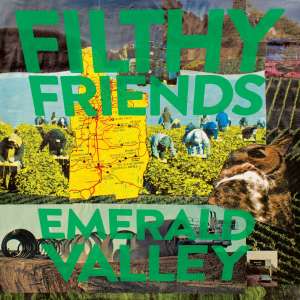