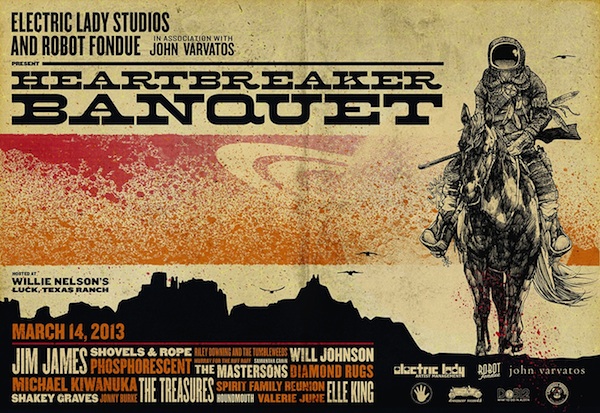 This year at South By Southwest, head on out to “Luck, Texas” for the second annual Heartbreaker Banquet at Willie Nelson’s ranch on March 14, 2013.

Last year’s inaugural Heartbreaker event at SXSW was one of the most talked about day parties at the festival. The event played host to this year’s returning performers Phosphorescent and Shovels & Rope as well as Texas luminaries like Ray Wylie Hubbard and Billy Joe Shaver, newcomer Gary Clark, Jr., and Nashville songwriter Jonny Fritz.

The annual event is a partnership between Jimi Hendrix’s famed Electric Lady Studios in New York and the production company Robot Fondue in conjunction with sponsor John Varvatos, who recently hosted Phosphorescent at the company’s New York store, the former site of rock club CBGB.

“We created Heartbreaker Banquet as a community revival for authentic musicianship and to promote artists we feel deserve a great deal of attention,” said event organizers Lee Foster and Matt Bizer in a press release.

A full list of performers on both the outdoor main stage (“Medicine Show”) and intimate indoor “Chapel” stage are below. 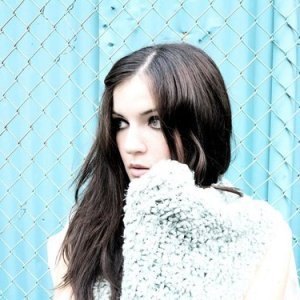 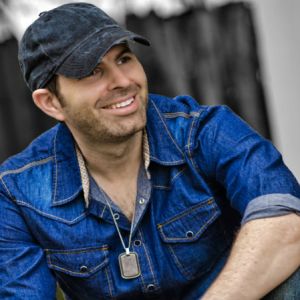