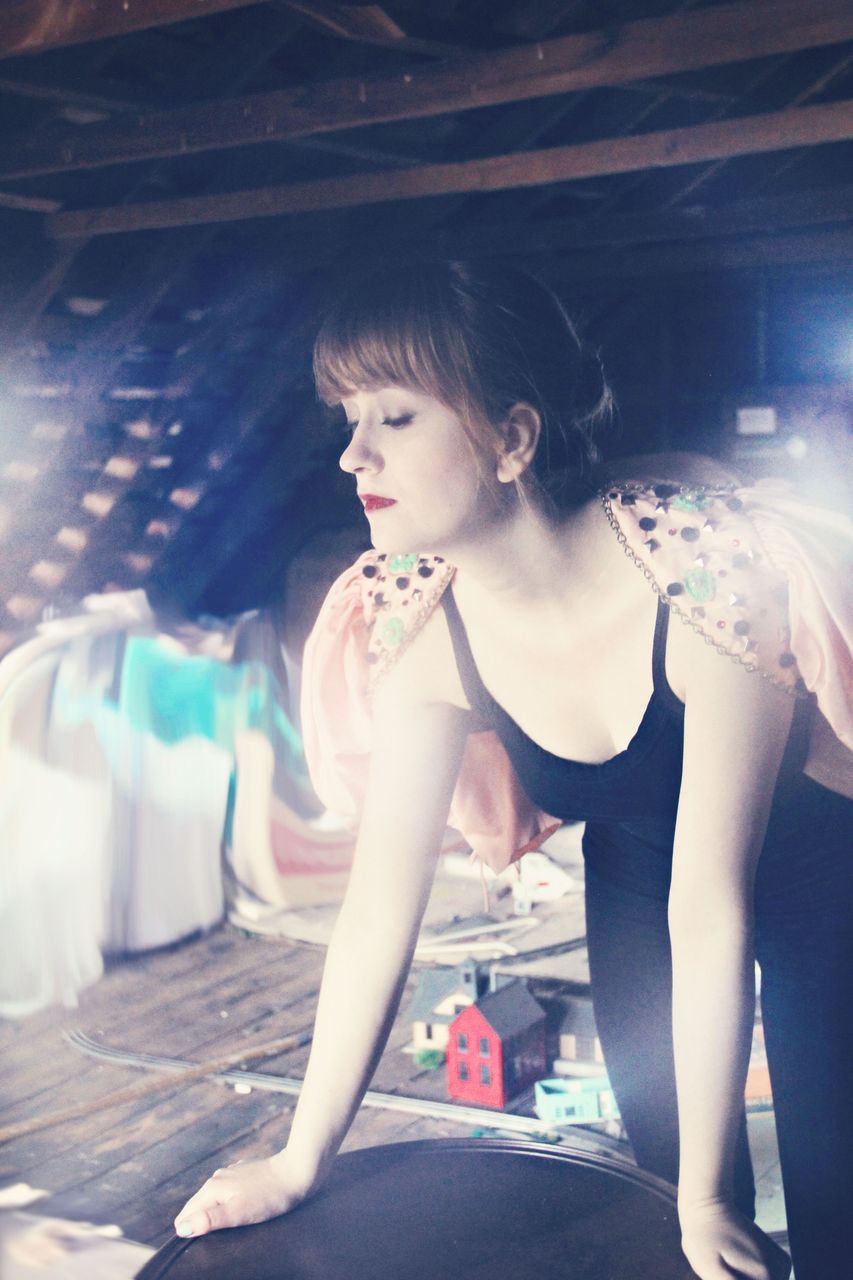 24-year-old Brooklyn-based singer-songwriter Hillary Barleaux prepares to release her self-titled debut album on December 3rd (download her single, “Promise to Never” here.) In this guest blog, she tells us about her eight-year songwriting journey as an independent artist.

I love Brooklyn in the autumn. Today I took my guitar to the park. I was having a hard day, and I wanted to practice somewhere other than that my bedroom or one of my usual practice spaces. As I sat on a bench to play, I timidly strummed and whispered lyrics to a new song I’d written the night before.

I’m a vet of street busking, but this was different; I felt bare. The cool air chilled my skin and my fingers were numbing slowly, but I kept playing. Onlookers walked by, and some listened. Some even sat down next to me. And the words started to come out of my mouth more fluently. My shoulders un-hunched, I grew upright. And I thought to myself: Wow. I am so lucky to have music. The moment sort of symbolizes my upcoming debut album. The songs are bare. And I wouldn’t have it any other way.

I have always been like that. When I lived in upstate New York as a child, I was different: I used to run around in the winter cold on our ten acres of land, happily facing the wind, dancing fearlessly. At my all-girls boarding school, I was different, too: never afraid to be the only girl writing and playing music amid a sea of future chemists and lawyers. I knew who I wanted to be, and I knew that I always would spend every moment honing my craft.

I started writing the songs for the self-titled debut album Hillary Barleaux when I was sixteen. I remember sitting in front of my great-grandfather’s Steinway upright in my father’s office on a cold winter day, and the melody of the chorus of my first single, “Promise to Never,” flowed out of my lips as if I had been singing it in a dream the night before.

The subsequent eight-year journey that’s resulted in my first album has been a roller coaster ride, to say the least: From heartbreak to emotional growth, to learning my craft, and learning — most importantly — how to confidently endure. Being an independent artist in this industry (let alone a female) is tough work. You have to wake up every day and say “I can do it,” even when you’re going to get a lot of “No you can’ts” that very same day. I have chosen to stand strong, because I am certain of this: as an artist, I have value. Because every step I take in the direction I want to go, I’m getting closer.  The change of seasons reminds us of growth. It reminds us to keep moving forward, no matter what obstacles we face. Because, as artists, we must endure. It is in our blood. 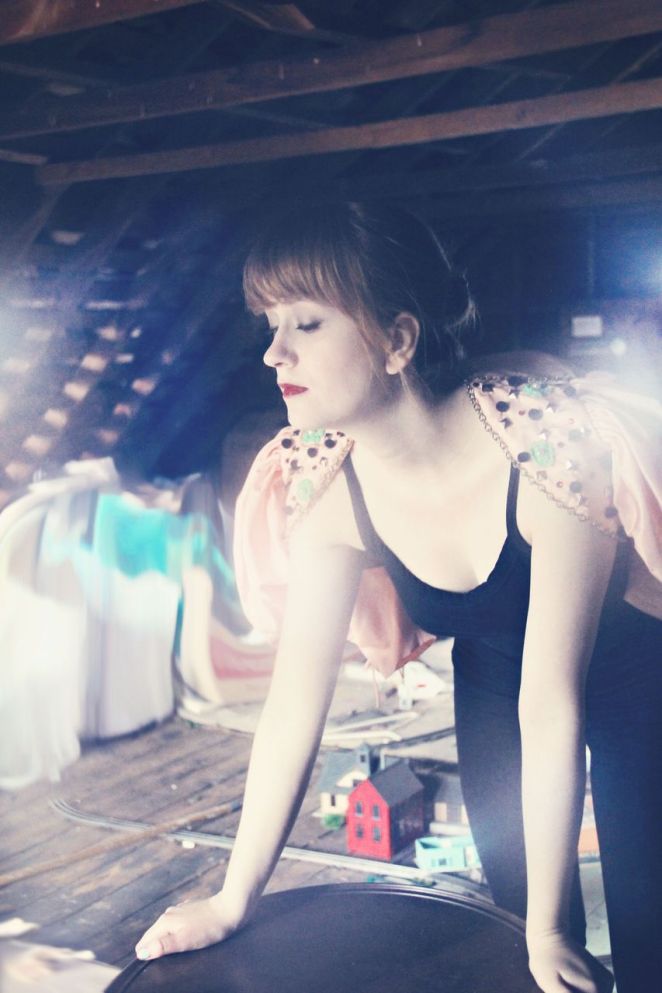 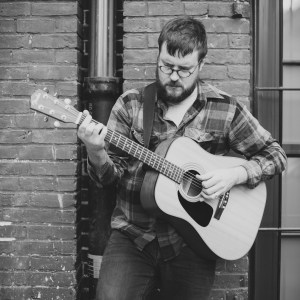 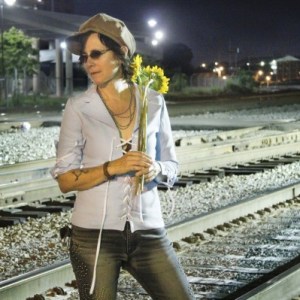