“My boyfriend and I got into what was one of our final arguments… out of town for work, staying at a fancy hotel in San Diego. He left. And I was left alone with my feelings and a baby grand piano sitting in the lobby of this hotel,” says Jessica Pyrdsa of Austin’s Datura.

So started the genesis of her latest single “Hotel Lobby,” a devastatingly exquisite torch song that packs a massive emotional wallop. “Not all of my songs are this literal, but the experience seemed almost too poetic to alter,” she explains.

While Pyrdsa normally writes songs veiled in metaphors and vague storylines, “Hotel Lobby” is steeped in smeared mascara and enough emotional trauma equal to a Manchester By the Sea and A Marriage Story double feature. It’s a real tear-jerker that tugs at your emotions and breaks them wide open.

“Are you really gonna leave like this? / You know I’m sitting here a fucking mess / I’m crying in the hotel lobby,” she sings, her voice a velvety texture between the vintage poise of Nina Simone and modern wink of Amy Winehouse with her piano playing a cross between Regina Spektor’s inventiveness and the flair of Rufus Wainwright. It’s torchy and dramatic, and it drips with wistfulness.

“There’s something poetic and timeless about the lobby of a hotel,” says the soulful chanteuse of the song’s setting. “The people coming and going, all of their stories, where they’re going, why they’re there…why they’re sitting there crying…”

It wasn’t too long ago that she was the one crying in that lobby that people mused about. Engulfed in her own emotional wreckage, she took that devastation and whipped it into song, using the lobby metaphorically and literally. “It’s a portal for most people and you never think much about your time spent there,” she says. “It’s a great place to sit and people watch, or in my case, write.”

The video for “Hotel Lobby” (directed by Hollie Hart) is a gorgeously shot college of vintage-styled quick cuts of Pyrdsa in different locations in a hotel – from fixing her hair in the bathroom, to coquettishly flirting on a piano, to rolling around in existential ennui. “I had a vision for this video, and I knew the exact person who could not only execute my vision, but expand on it–like she was already in my head,” she says of Hart. “Every word of this song came from a true story and I wanted to portray that story in the video using lush and colorful imagery. I wanted the story to be told not only with the words and music but with abstract poetic visuals.”

“When Jess asked what I could do, it wasn’t even a question in my mind that the video demanded ambiguity,” adds Hart whose camerawork zooms in and out of focus, feeling at times like you’re watching from voyeuristic lens. “Jess has this sort of nostalgic and poetic personality that completely counteracts my crazy brain that is often moving a million miles an hour. “

With her next album set for release in the coming year, Pyrdsa is still putting together ideas for new tracks. “I’ve been working on the songs and the concept to this album for the better part of the past few years,” she explains. “It takes me a while to process my emotions sometimes. I finally have a good amount of songs that I’m anxious to record and release back into the world.”

But before she signs off, she still has one more thing to reveal about “Hotel Lobby.”

“You know, he really did forget my birthday. Twice,” she snickers about her boyfriend, referencing the lyrics where she pointedly repeats “And you forgot my, forgot my / My birthday, my birthday.”

She concludes, “But to be fair, I forgot his afterwards… even after I wrote this song and made him feel bad about it. I guess we’re even.” 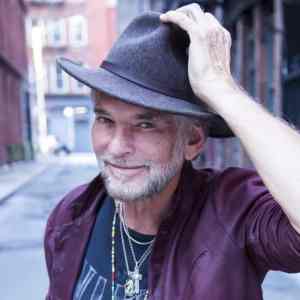 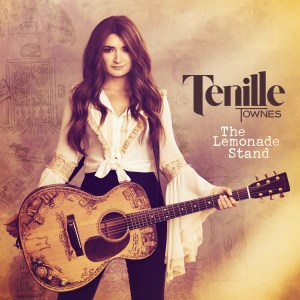