One of the most difficult feats in art is to make an audience like an unlikeable character. Conflict is essential to the fabric of any good narrative, but a writer might find it far easier to kill off an unsavory rabble-rouser than to render him embraceable, or merely misguided. After spending the entirety of his four “Rabbit” novels painting his crotchety protagonist as an allegory for American life, even the great John Updike eventually left Harry Angstrom to die alone on an asphalt basketball court, injecting the inevitability of the moment with a sense of justice, the payment of a karmic debt for a lifetime of unbridled jack-assery.

Literature is tough. But the documentation of nihilism offers a lot of opportunity, especially for songwriters. A great song allows a listener to create his or her own unique experience within it; a writer gives the listener this opportunity by creating empathy. Yes, empathy. Virtuosity is cool and poetry is pretty, but empathy is the glue that bonds a listener to a song. While it is gratifying for a songwriter to write about beautiful people doing exceptional things, the plain truth remains that the vast majority of humans are fairly ordinary people who spend most of their time doing ordinary stuff. We strive for beauty but often come up short. So it is just as easy, and maybe a little easier, for listeners to empathize with a character that reminds them of their baser instincts rather than one who illuminates their greatest aspirations.

Loudon Wainwright is no dummy regarding these matters. In fact, he uses himself as this empathetic antagonist in many of his best songs. One of the better-known examples of this is his 1985 composition “One Man Guy.” Wainwright begins by plainly addressing a live audience:

People will know when they see this show the kind of a guy I am
They’ll recognize just what I stand for and what I just can’t stand
They’ll perceive what I believe in and what I know is true
And they’ll recognize I’m a one man guy; always was, through and through

The melody is pleasant, the chords familiar. Wainwright takes a little time before focusing his attention on other folks:

All right, OK. It seems we are all free to be ourselves. Loudon’s just a dude, finding his way like the rest of us. And then:

Woah. What a dick.

But just when we want to write him off, Wainwright sheds a little light on the reality of his pronouncements by picking and choosing the bitter details of a lonely life:

I’m gonna bathe and shave and dress myself and eat solo every night
Unplug the phone and sleep alone, stay way out of sight
Sure it’s kinda lonely, yeah it’s sort of sick
Being your own one and only is a dirty selfish trick

“One Man Guy” is not a pretty song about a nice person. It is a self-portrait of an asshole, a soliloquy on self-absorption, a snide acknowledgement of the inherent sickness found in such narcissism. Nevertheless, crowds of men and women in bars from Nashville to Bangkok are wont to sing along with its chorus whenever it bursts forth from a jukebox speaker. Why? “One Man Guy” may be a song about a prick but, first and foremost, it is a song about a human being. In the end, it is not its over-confidence that is endearing, but the cracks in its bastardly veneer. Wainwright’s ability to laugh at himself allows the rest of us to see ourselves in him. And this, my friends, is the point. 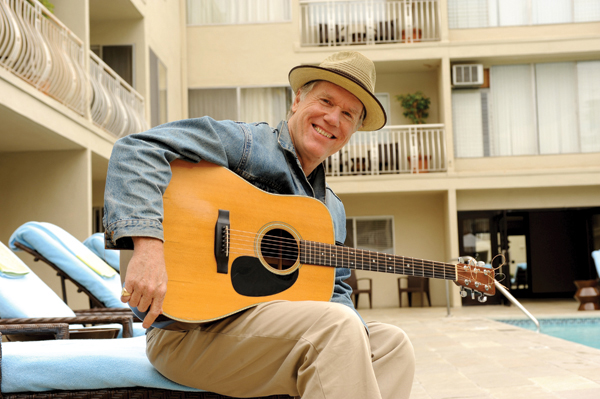 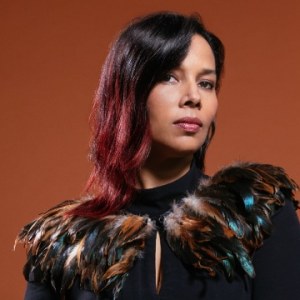 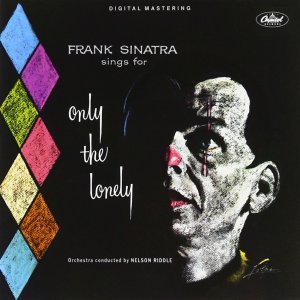