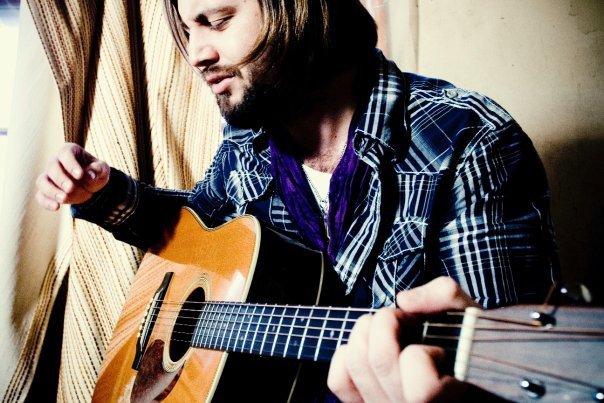 This is the second installment of the Martin Guitar Video Series for American Songwriter that pairs up our favorite musicians with up-and-coming video directors (watch the Madi Diaz episode here.)

Nashville singer-songwriter Hugh Mitchell was five years old when he carved an “H” into his dad’s 1979 D28. He quickly realized his mistake, changed the “H” to an “A,” and blamed his brother Alex. A few year later Hugh learned to play on his dad’s Martin Guitar (the one in the video) and still uses it today.

Director Marcel Chagnon is also a songwriter, and has written tracks for Rascal Flatts, LeAnn Rimes, and Big & Rich. He also co-wrote Trace Adkins’ single “This Ain’t No Love Song.” In 2010, Marcel began directing music videos, such as Clay Walker’s “She Won’t Be Lonely Long,” The Grascals’ “Last Train to Clarksville” and Frankie Ballard’s “Tell Me You Get Lonely.”

Marcel invited Mitchell to his garage-slash-photography studio to film a live performance of “If I Had To Guess” from Mitchell’s upcoming full-length album. “Did you always know that you were gonna be the first walking out the door?” sings Mitchell, addressing a relationship that seems fated to end in heartbreak.

Download “If I Had To Guess” (complete with sax solo) and the B-side “Honey Honey” for free on Bandcamp here. 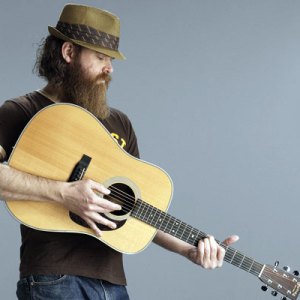 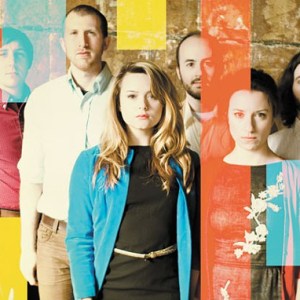