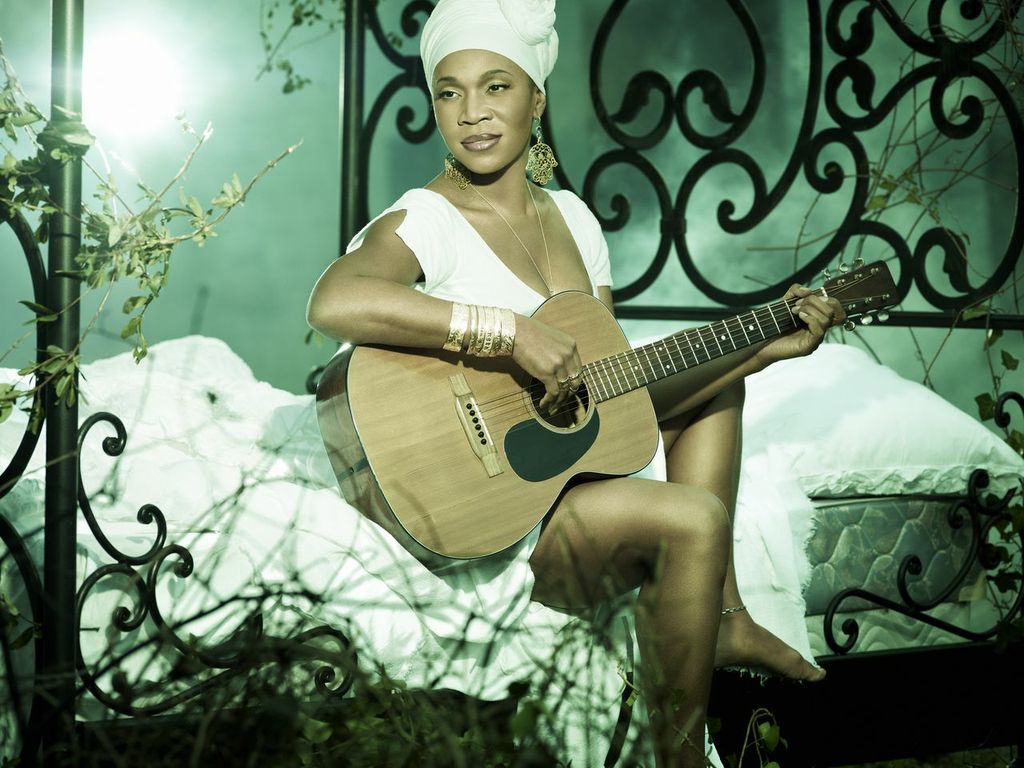 We’re exited to bring you the exclusive premiere of “Life I Know,” a reflective new song from Grammy-winning singer-songwriter India.Arie. The soul-infused, autobiographical tune hails from SongVersation, her first studio album in four years, out June 25 on Soulbird/ Motown Records. The album’s lead single, “Cocoa Butter,” dropped in April.

“The Making of this album has been one of the most important experiences of my career,” says Arie. “Every time I make an album, it’s an important and tumultuous and nuanced and complex and dynamic process of going into the Woods and coming out with the Holy Grail . . . the Holy Grail being the internal growth that becomes fertile ground for new songs. This album was a process of many journeys all happening at once, culminating in not just a fertile ground, but a fertile ground on a different land.” 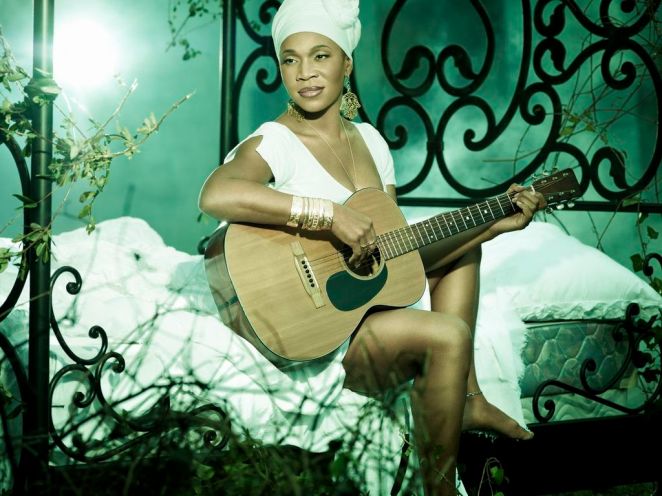 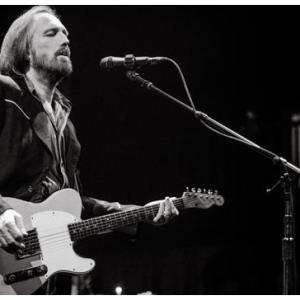 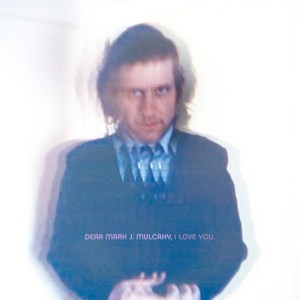