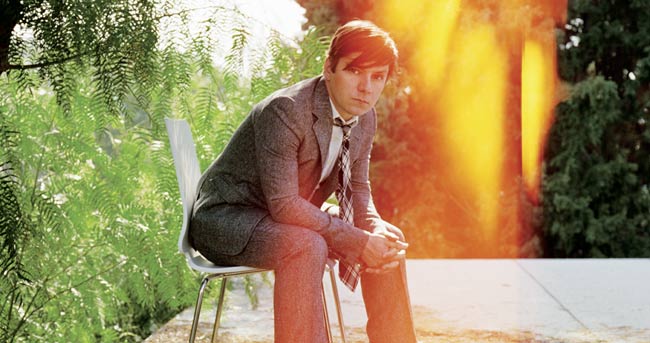 Blake Sennett is trying out a new philosophy for his musical career: Enjoy it.

For the former Rilo Kiley guitarist, it’s a relatively new practice and one he hopes to employ as he looks to release his third album through his solo effort The Elected. It’s called Bury Me In My Rings and is due May 17.

“I think the album, for me, is about searching for personal truth. It was an exercise in searching for truth within myself and I think the songs are a meditation on that without trying to be,” Sennett says.

Perhaps it’s a truth that came after essentially walking away from music for a while, following The Elected’s 2006 album Sun, Sun, Sun.

“I think I was disillusioned, discontent, and I think I was sad about where I was at the end of the last Rilo Kiley record. I attributed that to the music, so I didn’t want to play music anymore,” he says.

It took the insistence of a friend to get him back into the recording process and back into actually having fun with it.

Sennett recorded at his home studio, taking advantage of the the lack of time constraints, but at the same time learning to be more spontaneous and less precious about his songwriting.

“I went to the studio and had no songs, which I’ve never done before. I just had my friend who is a producer/engineer push record and I started yammering away and seeing what came out,” Sennett says. By his own admission, some of it was not so great and it wound up in the trash. But, periodically something interesting would surface.

“I think most of the songs on the record you’re hearing the moment the song was born,” he says.

Bury Me in My Rings features twelve tracks of Sennett’s chill, pastel vocals backed by instruments including ukulele and lap steel.

Initially, he only recorded instruments that he himself could play. “I wanted to make a record that sounded like me, at the risk of sounding narcissistic. I was influenced by my own limitations,” he says.

As for the songs on the album, Sennett described his process as one where he would “start on a theme and then spend the rest of the song trying to justify that theme.” Several of the songs he talked about have fairly specific statements attached to them, like the determination of young love in “Born to Love You.”

“Go for the Throat,” deals with Los Angeles and what Sennett says is the city’s principal industry: illusion.

He grew up in San Diego but spent a lot of time in Los Angeles around the entertainment industry. “I think I’ve seen a lot of people and even myself become in love with that illusion,” he says.

Or, there’s “This Will be Worth It,” a “last-song-of-the-dance” kind of tune.

“It has this kind of lonely idea that the American sentiment is ‘Grin and bear it, don’t worry, it’s going to be worth it,’ and a lot of times you look back and get a watch or a couple trips to Hawaii,” he says. “It’s a reminder that if you’re saying ‘TGIF’ as I was, metaphorically speaking, in Rilo Kiley, then you probably need to change jobs.”

Life managing his own solo project is different from his days in a band.

“The pros are you get to make all the decisions, the cons are all the decisions are up to you, so if you make a mistake it’s on you,” Sennett says. “It’s musically satisfying, artistically much more satisfying, emotionally it can be a little more lonely, but certainly there’s less people to fight with.”

From here, Sennett doesn’t exactly know what’s next. He says he definitely wants to finish the short film he was working on before picking up The Elected again, and then there’s touring.

“I want to make tours like road trips, like ‘Hey guys let’s go an a road trip, oh yeah, we’re going to play some shows on the road trip,’ not like “Hey, we have to go play shows, let’s try to sneak in a couple enjoyable moments.’” Sennett says. “Let’s enjoy the whole thing.” 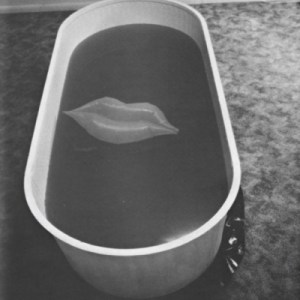 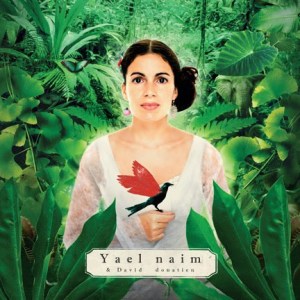