Canadian R&B artist Daniel Caesar reimagines his 2019 summer hit “Cyanide” one more time with an exclusive performance released today as part of the Spotify Singles series. The 2-song EP, a nod to the timeless 7” format, also features his cover of “Made To Fall In Love,” originally performed by British reggae stars Bitty McLean (feat. Sly & Robbie).

On this new version of “Cyanide,” recorded at Electric Lady Studios in NYC last year, Caesar strips back the drum groove for a more solid but sparse beat and adds arpeggiated major seventh chords played on the guitar, recalling the classic feel of Bob Marley’s “Waiting In Vain.”

“Made To Fall In Love,” finds Caesar pulling the tempo back and melding a slow jam of seduction. The easy flow vibe of the two-chord groove lets Caesar take his time with the come-on lyrics “Seasons change as you know/Will you be my summer love?”

“It feels like I’m driving through Ocho Rios with the top down every time I hear ‘Made to Fall in Love.’ It makes me smile every time.”

Caesar’s 2017 single “Best Part” (featuring singer/guitarist H.E.R) won a Grammy Award for Best R&B Performance at the 61st Annual Grammy Awards. He closed out 2019 with his “Cyanide Remix” [feat. KOFFEE], which has accumulated over 5.1 million streams on Spotify to date. Meanwhile, the original “Cyanide” garnered over 34.8 million Spotify streams and notched praise from Pitchfork as a “reggae-tinged bop” and a standout from Caesar’s 2019 full length Case Study 01. 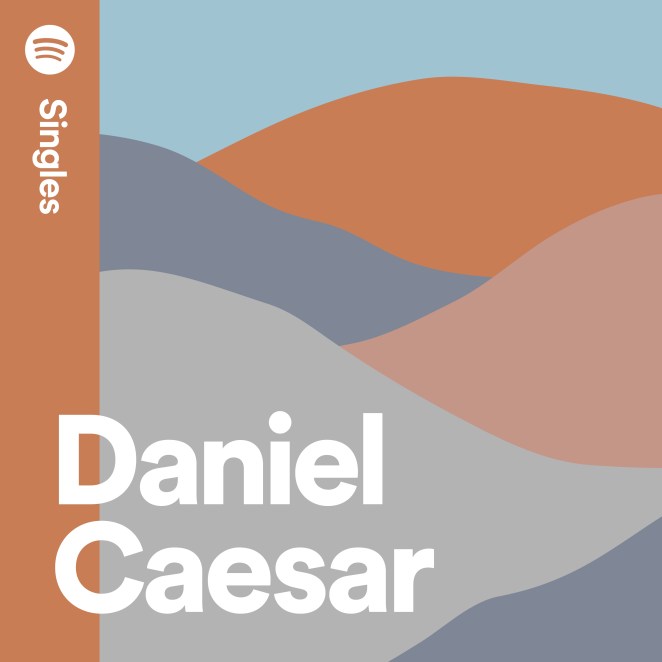 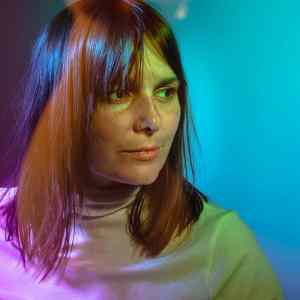 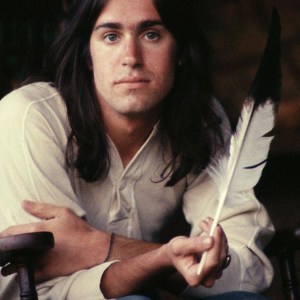