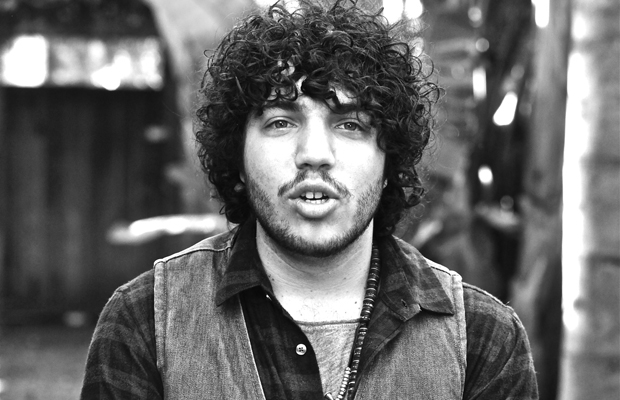 Things are going more than okay for Benny Blanco these days. The 24-year-old music producer behind such hits as Katy Perry’s “Teenage Dream” and Maroon 5’s “Moves Like Jagger” most recently enjoyed his umpteenth # 1 hit with Maroon 5’s “Payphone.” A plethora of Blanco tracks can also be heard in the 3D documentary concert film Katy Perry: A Part of Me, which is in theaters now. When we spoke, Blanco was in the studio working on a track he co-wrote with Nate Ruess of fun. for Ke$ha’s sophomore album.

Starting off with something simple, what’s your favorite song you’ve ever done out of everything?

When people ask me I never know what to say. There are definitely some songs where I’d say “That really did something to me.” I remember when we did “Teenage Dream” I was like, wow, this song has a timeless feel to it.

It’s funny, I was thinking of “Teenage Dream” when I asked you that. Is it like picking a favorite child?

If I had a bunch of kids, and someone asked me “which one do you like the best?”, I’d like them all for different reasons. But yeah, a song like “Teenage Dream” is not disposable. I’m also very excited because I just did my first real R&B record.

Are you talking about Trey Songz’s “Heart Attack”? Oh man, you killed that one.

Thank you very much. It’s the first R&B record I’ve ever really done. I’ve never done that type of music ever; now it’s the number one R&B song in the country.  I’m proud of a lot of my songs, but I wanna have somewhere it’s like ‘Wow, in 10 years I can really listen to that’.

What was your first number one song?  Was it Katy Perry’s “I Kissed a Girl” or “Hot N Cold”?

Well, I just worked on those. The first real number ones for me were Britney Spears’ “Circus” and 3Oh!3’s “Don’t Trust Me.” The other ones I worked on, but those I were really invested in.

What was it like when you got the call that these hit number one?

It moves so fast and it was so surreal. I was like, “What? I don’t have to work at Kinko’s?” I’m still waiting for the day when they say that to me. “Alright Benny, gig’s up. Get back to work, you gotta learn how to fry these burgers.” Obviously there’s talent involved, but there’s also a lot of luck involved as well. Every time I make a record, I’m like “Oh my god” when they get big. It never gets old. I’m like a kid in a candy store. Anytime I hear one of my songs on the radio I’m like “Yes!” I turn it up.

“Moves Like Jagger” was a huge hit last year, probably the song of the summer of 2011. Now you have “Payphone” out. How much pressure was there on you to have a follow up to “Jagger”? Or do you just go with the flow?

I’d be lying if I said otherwise, but there’s always pressure. People say to me “We need this song.”  That’s why I work out of my house a lot of times. I don’t live by pressure. There’s so much pressure, but you can’t let that pressure get to you. Anytime I’ve been under the gun to write a hit song, you can hear that in the music; it’s very contrived. The songs I’ve had that are the biggest are when we go in and have a fun time, we’re not thinking about making a hit song. If we make a song that’s a hit, that’s great. If we make a great song that’s not a hit, at least we still made a great song. Actually, one of the favorite songs I’ve ever done is on the new Maroon 5 album. It’s called “Beautiful Goodbye,” and it’s a slow ballad. But I don’t justify a song if it’s good enough, if it’s a hit single. Some of my favorite songs growing up were just album cuts.

What’s your process when you’re starting a song? Let’s say you’re both writing and producing; do you write down lyrics first, and then the music? Or the other way around?

It’s all different every time. Sometimes you’re in the bathroom taking a shit and you’re like “Holy shit,”– no pun intended — “I have an amazing idea!” And you run out of the bathroom. It’s always at the worst times. Like one time I was at the gym running on the treadmill and there was some song playing in the background, some 80’s rock song that I couldn’t really hear. While it was playing all I heard was the sound of the treadmill, so there were these overtones, and I was like “Oh my god, I have an idea.” I imagined it doing different chords. I was with my brother, Jeremy, and he gave me his phone to record. (Benny hums a few bars of Taio Cruz’s “Dynamite”) I heard the whole instrumental. Afterwards, I ran to the studio and worked on it, then me and Dr. Luke finished it together. I still have the audio (from the phone recording), I was actually listening to it the other day.

How do you go about working on, or listening to, demos? Do you make a rough sketch first?

Most of the time we build it from the ground up, but sometimes we get a demo that’s too good to pass up. A good song is a good song whether it was recorded in a big studio on SSL board or just straight into Garage Band. A song speaks for itself.

A lot of people see Dr. Luke as this mysterious figure behind so many artists. What’s he like in the studio, is he a party guy or does he get down tho business?

I’ve known him for 5 years now, and when we get in the studio he’s like a kid. He loves making music. He’s obviously very serious with the business portion of it, but when anyone gets into the studio it’s like, you get that little glimmer in your eye. Even the most gangster guys laugh on the ground when they get into the studio. When you’re making music everything goes out the door. When I’m upset I make music, and when I’m happy I make music. You don’t think about anything, you’re on a high.

I  was recently talking with The Cataracs about pop music, and Niles Hollowell-Dhar was saying how Dr. Luke has something called the “Benny test,” where if a song passes the Benny test, then he knows a song is good. Is that a real thing?

That’s so funny, for some reason multiple people have said that to me. I guess Dr. Luke says that a lot, and I recently read an interview where Bonnie McKee said it too. I listen to a lot of different, trendy music, and he’ll ask me if I think its cool and if it works. I never notice it, but I guess he will come to me and ask for my opinion. My biggest thing is that I never want my songs to sound like anything else. I find kids keyboards that no one uses that cost like $20, because I just don’t want people to be like “Oh, that was definitely a sound off the (Korg) Trident!” I want people to be like “Where the fuck did they get that sound?”

How is Ke$ha’s new album coming along?

Dude, the Ke$ha stuff is so fucking cool; it’s so different. I’m actually finishing up a song today that we co-wrote with Nate Ruess from fun. It’s definitely her sound, but it’s more grown up and a little more experimental. There are some rock elements, some guitars. It’s pretty cool and different.

Any upcoming collaborations we can expect?

I got some stuff with Wiz Kahlifa, Empire of the Sun, Marina and the Diamonds and Bruno Mars. I’ve also been working with Paul Epworth a lot. I’ve been trying to do a lot of different things.

* * *
Rob LeDonne has written material for the MTV Video Music Awards and Late Night with Jimmy Fallon. He is currently a contributing writer for Saturday Night Live’s Weekend Update. 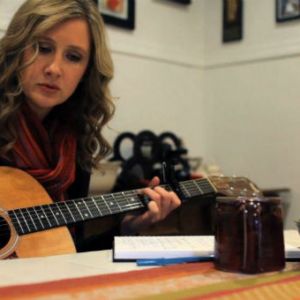 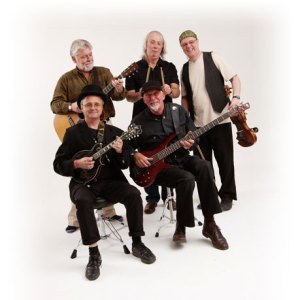