Hart Denton, who is usually recognized for his roles on hit TV series Riverdale and 13 Reasons Why, is digging into a different artistic well and his first love, music.

Denton who attended Belmont University for a time on a music scholarship, was diverted from it, ultimately dropping out to move to the city of angels when he got cast in Netflix’s 13 Reasons Why.  But after some time well spent in the acting world, he is ready to return to music.  Inspired by angst icons Nirvana, he has joined up with bandmates, Rob Raco, also seen on Riverdale and Panic at the Disco bassist Nicole Row to create an exciting sound for his new single “Inside Me,” out today.

“I wrote ‘Inside Me’ after being over at a house where Kid Cudi was recording in the living room, and he had Planet Earth on the TV in the background,” Denton told American Songwriter. “I watched turtles scramble for their lives to get to the ocean and I scrambled home to my garage and recorded ‘Inside Me’. I looked up to Scott Mescudi so much in high school, so it was a very surreal moment for me.”

When asked about the writing process, Denton said it is always more of a spontaneous form of inspiration that leads him and less planning or outlining what the song will be.

“Just being a vessel and allowing the emotion to flow through me is my process, getting out of my own way and accepting the Godsend,” the songwriter said.

Denton’s immersion in nature and travels have also played a role in his song-curation, as he understands how the value of loneliness in an unknown place directly affects his efforts to create.  But he also leaned on his background as an actor, which has allowed him to develop a keen sense for people and emotions that he may have never learned otherwise.

“My background in acting has certainly helped me discover personalities, and entire lives, I knew nothing about,” he said. “Studying a character opens my eyes to feelings I’ve never had to personally go through. That has undeniably had an impact on my music and on my emotions.”

With his first release and jump into music, Denton wants his listeners to take away a feeling of unity, that has been interrupted during the pandemic and hopes no one feels alone in their struggles. And to combat that same feeling of loneliness, Denton will be hitting the road in his Jeep that he just added a tent to, so he can make further compelling music on his laptop in the wilderness and middle-of-nowhere America, where he finds himself most creative and in the meantime, another single will be coming soon. 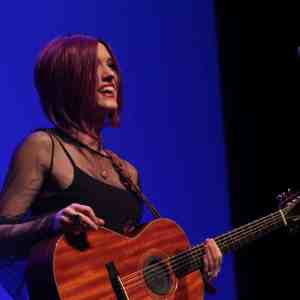 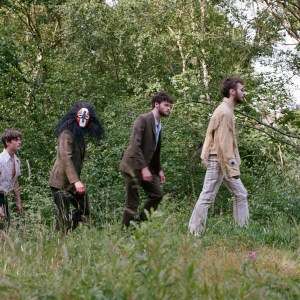