From the moment you press play on the new SCORS tune “E the Real you” it sounds like an old friend.  The warm and soothing intro lulls you into a sense of serenity allowing the woozy vocals riding along spacey guitars to swoop in and wrap their arms around you.

Just like that. Thirty seconds in and you’re home.

“The writing process started at Piers’ house at one of our various rehearsals pulled together with any music equipment we could get our hands on. A favourite was the microphone that would zap my mouth if it got too close,” recalls Jake Passmore who sings and plays rhythm guitar.

“I made up some chords and liked them but at the time we were enjoying doing our ‘loud and fast’ songs which sounded better on the shit equipment we had. From there, Max and I went about adding lyrics to it based on some mumbles I had recorded. We showed it to the band and started to structure it and not soon after, we played it on sofar sounds in its unfinished state.”

Inspired by the likes of Nick Cave and Mac De Marco, Passmore (vocals and rhythm guitar), Max Rampton (bass and secret harmonica), Piers Sanders (lead guitar) and Tom Mitchell-Dawson (drums) have been making music since they became best friends in their school years. Not ones for conformity, the boys didn’t appreciate the expectations and structures their elders and their peers tried to shove down their throats.

“At the time of writing we were coming to the end of compulsory school. We felt this strange force of expectation put on not only by the powers above but by our peers. This energy was felt by everyone yet perpetuated by everyone. They would say it’s okay to not know what you want to do – but deep down they think you should know. We wanted to present the age-old idea of indifferentness to one’s future. Why follow the well-trodden path to ‘success’ when you could float down the aimless stream? Take a bit of time away, try things out, be indulgent, be hedonistic – fuck your suits, fuck your trains. This isn’t a new concept but the collective ideas of success is still warped to only monetary wealth. So, I guess that was the influence.”

That unified revolt has worked to the South East London based bands advantage. Hell, it may have throttled the band’s success bringing them closer and igniting their creativity more than had they been left unprovoked. While the band was much less structured initially, basically jamming and figuring out songs there, these days they have a more serious focus. Songs now are written on acoustic guitar and fleshed out once the band feels they’re in a good spot.

The process seems to be working. 2019 saw SCORS share the stage with Declan McKenna and this year, you can hear it in “E the Real you.” Even better, the guys insist there is more to come. 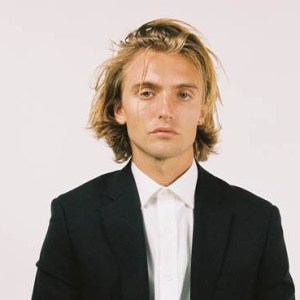 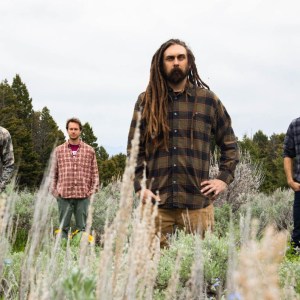