Did Elton really write all those classics to Bernie’s lyrics in mere minutes?

As part of our ongoing mission to cut through the prevalent mess of myth and misinformation about songwriters and songwriting, we strive to eliminate any evident malarkey (also hokum, hooey, flummery and flim-flam) by going directly to the source.

Carole King, for example, corrected the record: no, she does not have perfect pitch, and never played drums, as often stated.

So given the chance to talk to Bernie Taupin, the man who has painted rich and remarkably resonant images since 1967 for Elton John to melodicize, we asked about the the story of their process which we’ve heard for years, which is that Bernie would spend months crafting full lyrics of many songs, from which Elton would choose one  or two, and compose an uncannily great melody for each in fifteen minutes, if that.

The question posed, was, simply: Can that possibly be true?

Bernie laughed at first as if I was joking, but then, registering my reasonable disbelief with a slight twinkle in his eye, answered.

BERNIE TAUPIN: Yeah, yeah. It is true. It’s ridiculous. He has written four songs in a day sometimes. I put [the songs] in a folder. And just goes to the piano, puts the folder up, and sees what catches his eye. He’ll skim through it. I’m sure he looks at titles too. Sometimes he won’t even read through a lyric. He’ll just start. [Laughs]

He won’t even understand what the song’s about till probably it’s recorded, and six months later he’ll come up to me and say, “You know, I just figured out what that song’s about!”

Sometimes he doesn’t even write songs before he goes into the studio. He goes in the studio on the morning that they are going to start recording and writes a couple of songs and when they come in, he starts recording. Go figure.

I think he’s a borderline genius. I think because of Elton’s persona—because he is larger than life—sometimes people forget that. He is an unbelievable singer, an amazing musician and an incredible writer. He’s just got a natural flair for melody.

And suddenly you realize that there are little nuances in that song that come back to haunt you. And you’ll hear it again and you’ll go, “Shit, this is good! I didn’t realize it, and now I know better.”

That’s his ace in the hole. He just has these little elements where he’ll twist the melody to make it interesting. He’s still doing it. The songs that we are writing for this new album, they’re for the most part human condition songs. They don’t venture out of that. They’re just really, really good songs. Real classic material. And he executes that stuff just brilliantly. 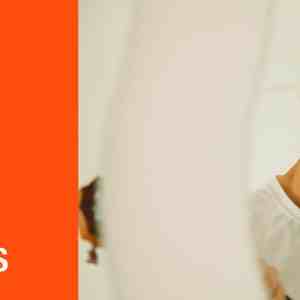 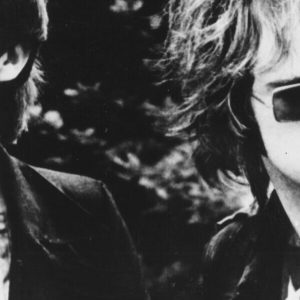