Heartbreak gives birth to great songs. Love lost, loved ones missed, and even tragedies elicit the emotions and that can best be expressed in the medium of music. These songs move listeners and stir up memories bringing about feelings of nostalgia or melancholy, that sort of sadness that leaves us feeling better. But how often do we encounter a song of worship and gratitude that was inspired by heartbreak? The classic hymn “It is Well with My Soul” is just such a song.

Horatio Spafford (1828-1888) was a successful lawyer and real estate investor in Chicago. He and his wife, Anna, had one son and four daughters and lived a life of philanthropy and service in their church, until 1871 that is. In that year they lost their four-year-old son to scarlet fever and a few months later the great Chicago fire wiped out the majority of their property holdings. They made it through the next two years until, in 1873, tragedy struck again. The Spaffords had planned to visit Europe as a family, but business kept Horatio behind. On the voyage, the ship Anna and their four daughters were traveling on struck another vessel and sank rapidly. Only Anna survived; she sent a hauntingly brief telegram to Horatio bearing the words “Saved alone.”

One can only imagine Spafford’s grief upon receiving the news. It must have been paralyzing. But on his own voyage to meet Anna as his ship neared the place where his daughters had drowned he was inspired to write the lyrics for hymn “It is Well with My Soul.” Unlike many heartbreak songs, it focuses less on what what was lost and more on where hope can be found. No doubt Spafford was shattered by the loss of his daughters, but his heart turned to the faithfulness of God in the midst of loss and the work of Jesus to rescue sinners. The hymn does not diminish or gloss over pain and tragedy but rather proclaims that God is present in them and greater than them.

The music for “It is Well with My Soul” was composed by Philip Bliss, a songwriter and gospel singer, and the hymn was first published in 1876 in a songbook produced by Ira Sankey, the song leader for renowned evangelist Dwight Moody. The lyrics and music have gone unchanged in the 140+ years since and it is one of the most beloved and commonly sung hymns in churches across America.

Photo by 𝓜o k a on Unsplash 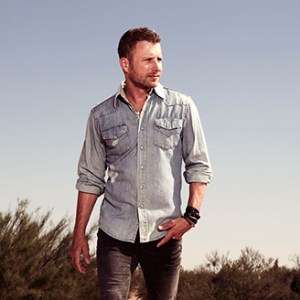 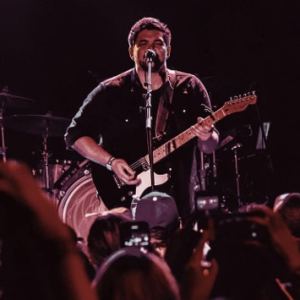