Music of the church, beginning with hymns and melodies stretched all the way to, and before, the reformation era in the 1500s with composer and theologian Martin Luther, has shaped and the songwriting culture of a variety of genres including pop and singer-songwriter, according to Keith Getty, modern hymn writer and publisher from Northern Ireland.

“So much of the music today, both in the white church and the black church, was the origins of modern songwriting,” Getty told American Songwriter. But people for many years, singing in church was not commonplace, he noted.

Getty, along with his wife Kristyn and their team through Getty Music Group, have taken the role as the most well-known modern hymn creators. Through tours, events, publishing and training, the Getty’s influence both musically and spiritually on the climate of Christian music culture is unmatched.

But the approach that makes these modern hymns so impactful, is the desire to craft songs directly from Scripture passages, according to Getty.

“I really believe that Christians need to have a deeper understanding of the Bible but I also think they need to be much more creative and culturally relevant. That is a huge part of what we’re doing all the time—trying to write songs that really help people get there.”

Knowing the Scriptures is done through studying the Bible directly, and memorization, but also through song, Getty noted.

After his 40th birthday, Getty said he wanted to create a catalogue of modern hymns, accessible to the church and the individual. He found others, many times younger than him, with similar musical and content goals, who motivated him to enter into the publishing space, to create a larger platform for the modern hymns being written by many songwriters.

This transitioned him into a new era of collaboration and growth as a publisher and songwriter.

“Twenty percent of Scripture is actually songs and poetry,” Getty said, explaining further his songwriting process and motivation when collaborating. “In other words, the God of the Bible actually creates us in a way that we need songs, we need poems.”

Getty said his hope, through the hymns he writes and releases, that people will learn the Scriptures, will sing the Scriptures, and will be forever impacted by their truths.

Getty plans to release two new albums, one of modern hymns and one of lullabies, done by Kristyn Getty, in correlation with the upcoming, now online, SING Conference, August 31 – September 2, 2020. 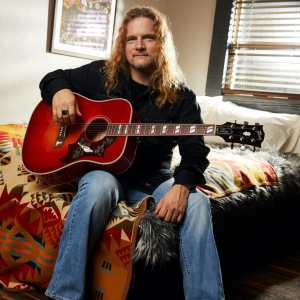 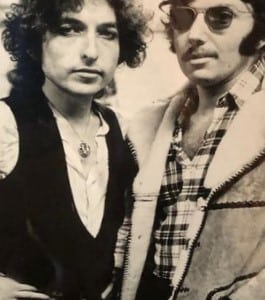