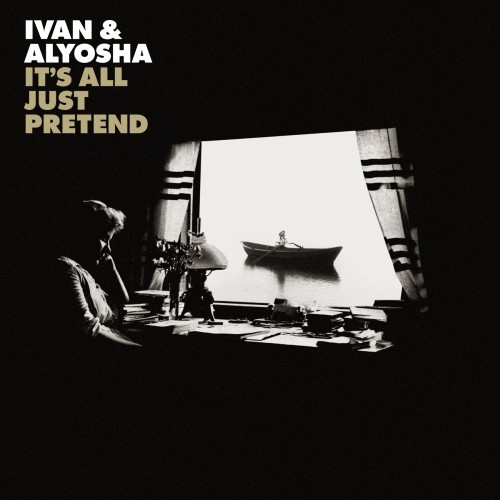 Album two from this Seattle quintet picks up where 2013’s well received All the Times We Had left off. The foursome added a fifth full time member just prior to recording and the extra hands are immediately evident. The opening trio of tracks blasts out strong starting with the pounding drums of “Something is Wrong,” into the reverb riffage of “Bury Me Deep” and the galloping “All This Wandering Around,” all of which escalate the arena tendencies and general sonic depth bubbling under the surface of the band’s previous release.

The attack is somewhat similar to the BoDeans of old, filled with ringing guitars, soaring choruses and big, husky beats that never feel overwhelming. We can thank restrained production and especially lead singer Tim Wilson who keeps the vibe accessible and doesn’t let the U2-styled throbbing atmospherics that have always been a part of I & A’s MO get out of control.

The McCartney-inspired songwriting also makes a welcome reappearance on the “Penny Lane”- shaped horns that push “Oh This Love” into Beatle-esque retro pop. There is also a Brit-pop/Badfinger pulse at the core of “Modern Man” as the guitars open up and the chorus kicks in like the best of that act’s catalog. Pop fans who remember cult artist Emitt Rhodes will immediately gravitate to the sumptuous piano ballad “Tears in Your Eyes,” a tune that would have comfortably fit on any of his releases. The closing T. Rex-ish rock and rolling “Let Me Go East” and the laid back ballad with only solo, unplugged guitar “Don’t Lose Your Love” neatly wrap up an album whose ample melodies will beckon you back for another spin.

The sheer quality of the songwriting and performances were sharpened and refined over many months yielding a set that’s impressively catchy and immediately satisfying. Even those who skew to the more rootsy side of Americana will appreciate the craft and sophistication Ivan & Alyosha inject into these eleven tracks, each of which is finely honed to perfection and ready for the arenas the band is undoubtedly prepared to play. 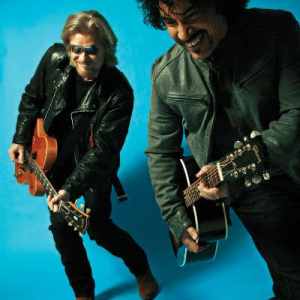