Jack White has joined the long list of musicians that have a few choice words for Elon Musk amid his acquisition of Twitter. White is particularly fed up with the business magnate’s decision to bring former President Donald Trump back on the app. Trump was previously “permanently suspended” for “inciting violence” during the January 6 attack on the U.S. Capitol.

“Why dont you be truthful?” he continued. “Tell it like it is; people like you and Joe Rogan (who gives platforms to liars like alex jones etc.)…you come into a ton of money, see the tax bill, despise paying your fair share, and then think moving to Texas and supporting whatever republican you can is going to help you keep more of your money.

“Trump was removed from twitter because he incited violence multiple times, people died and were injured as a result of his lies and his ego, (let alone what his coup did to attempt to destroy democracy and our Capitol). And how about the division and the families broken apart from his rhetoric and what it did to this country That’s not “free speech” or “what the poll decided” or whatever nonsense you’re claiming it to be; this is straight up you trying to help a fascist have a platform so you can eventually get your tax breaks.

“You did a lot of amazing things with Tesla, Elon, and you deserve a lot of compliments in that department (i personally supported the hell out of that venture), but you’ve gone too far.”

In 2018, White played a show for Tesla factory workers. He also posted a picture with Musk in 2016 calling him the “Henry Ford of the 21st century.” Find his full statement below.

White joins in the outpouring of criticism from the likes of The Strokes’ Julian Casablancas and Nine Inch Nails’ Trent Reznor, who have also spoken out about Musk’s management of Twitter. 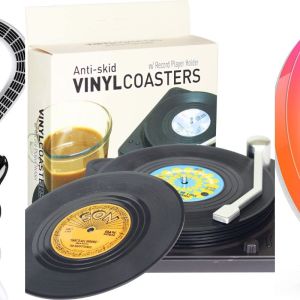 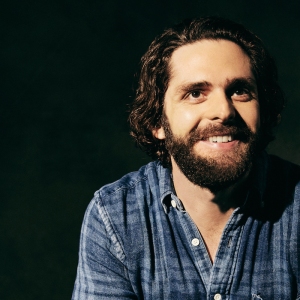