The moving tribute is a cover of Tom Petty and The Heartbreakers’ song “For Real,” which was released in February as part of The Best Of Everything (Geffen Records/UMe), the first career-spanning collection of Petty’s hits—including songs from his solo projects, songs with The Heartbreakers and essentials from the reformed Mudcrutch.

“For Real—For Tom” premiered exclusively on SiriusXM’s Tom Petty Radio (ch. 31) yesterday, and is out now everywhere via Dark Horse Records. Just in time for the holiday season, all net proceeds benefit The Midnight Mission—a comprehensive homeless shelter and homeless services provider is Los Angeles—an organization very dear to Petty and for which he significantly supported throughout his career.

Petty lived his life with authenticity and truly prioritized the music and his fans. This sentiment embodies the lyrics of the poignant and autobiographical song “For Real,” and it is brought to life once again in the emotional and powerful performances by the collaborators on “For Real—For Tom.”

Read more about the song from the artists involved and take a look at the recording process in the behind the scenes clip, directed by Peter Harding, at Rolling Stone. 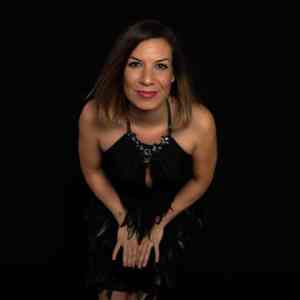 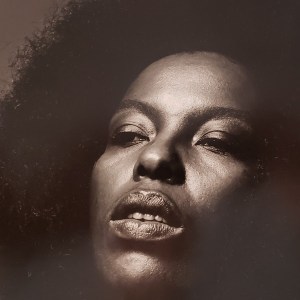