Monday night, jam band legend Colonel Bruce Hampton died after collapsing on stage during his own birthday celebration at Fox Theater in Atlanta, Georgia. The celebration, Hampton 70, was a concert held in honor of his 70th birthday and featured notable jam bands such as Widespread Panic. The four-hour long set was dedicated to celebrating Hampton’s life and the success of his work.

Later, his death was confirmed by his family, stating, “After collapsing on stage surrounded by his friends, family, fans and the people he loved Col. Bruce Hampton has passed away. The family is asking for respect and privacy at this difficult time.”

Throughout his life, Hampton was revered as a jam band patriarch, opening up for the likes of the Grateful Dead and the Allman Brothers after securing the spot of frontman for the Hampton Grease Band. The group was notorious for their on-stage antics. Hampton led the band throughout his teen years before founding the Aquarium Rescue Unit in the ’90s. 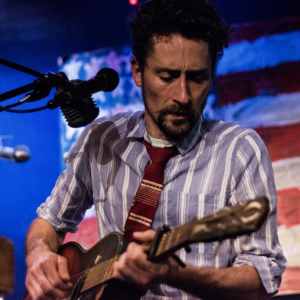 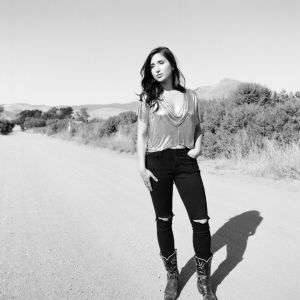