Everyone has an Eventually Band – that band you’ve always heard great things about and have been meaning to check out, but you’ve just never gotten around to it. Widespread Panic is my Eventually Band…or at least they used to be. Last night, Panic stopped at the Tuscaloosa Amphitheatre during its fall tour, and I figured there’s no better way to start listening to a band than by diving right in. So without knowing a single Panic song, or anyone else going to the show, I did just that.

Heading to the concert, I had no idea what to expect. Rumor has it that Widespread Panic fans can get pretty rowdy at times. Rumor also has it that Panic puts on an incredible live show. The band sold out its last Tuscaloosa Amphitheatre show in October 2011, playing for a crowd of more than 7,000 people. This year’s show wasn’t quite as packed, but I still prepared myself for an interesting night. The scene at the Amphitheatre felt almost like a mini Bonnaroo, complete with a sea of maxi-skirts, crop tops, tie-dye and boldly patterned pants. As with most jam band shows, a row of Roo-esque vendor tents had set up camp across the street, selling food, clothes and jewelry. What really reiterated the Bonnaroo comparison, though, was the friendly, welcoming vibe. Despite being surrounded by strangers, I felt accepted into a community whose existence I’d had no idea of until that night.

Widespread Panic took the stage a little before 7:30, and it didn’t take me long to realize what all the fuss was about. At the very first note of show-opener “Holden Oversoul”, the entire crowd came alive. People danced all around me, and not just the typical swaying and head bobbing you see at most concerts. They actually danced. And as the band seamlessly transitioned from one jam to the next, I slowly found myself letting loose and dancing right along with them.

The band played until 11:00, with a 35-minute break between the first and second sets. Twice during the show, I gave my exhausted body a break and retreated to the back of the pit for a few songs to people-watch. Seeing fans lose themselves with reckless abandon proved to be even more entertaining than watching the band itself. I found it impossible to stand still for long, though, without feeling the urge to join them. I still couldn’t tell you my favorite Panic song, because to a rookie, they all pretty much sound the same. What I can tell you is this: next time Widespread Panic comes to T-town, you can count me in. 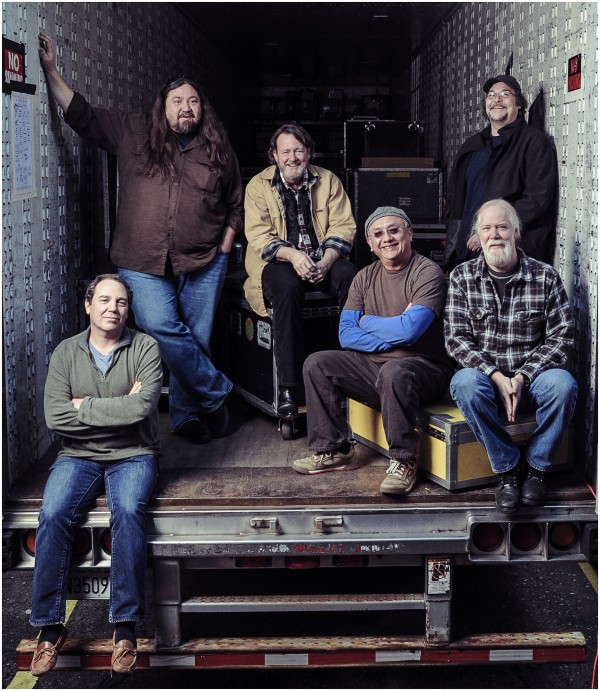 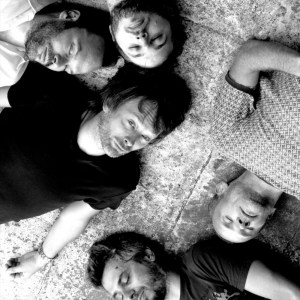 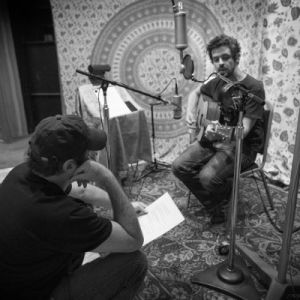