Jason Bemis Lawrence will release his official debut album, Another Hotel Hallway, on September 7. Recorded with The War On Drugs’ Anthony LaMarca (and fellow collaborator in newer project The Building), Another Hotel Hallway collages together Lawrence’s myriad musical influences, from his early days playing drums for bands like Fire The Saddle and Let Sleepers Lie to his formal training at New York City’s New School for Jazz and Contemporary Music.

The first single from Another Hotel Hallway is “How Fast Can You Pack?”, a slow-burning folk song that ponders what happens to us after death. The track was also inspired by some of Lawrence’s early childhood travels.

“My parents took me to the touristy part of Las Vegas many times when I was a kid,” Lawrence says.” Now I have this strange, sort of fantastical perception of Vegas, colored so much by being there before I understood why most people were there — the place feels like a glittering hallway that you’re supposed to keep moving through. But death is also a strong element in this song. I’m fascinated with the idea of what leaves with people when they die. Did they own anything? What of them can be preserved? Did they belong somewhere or were they a guest or visitor everywhere they went?”

After writing an initial version of the song, Lawrence sent the track to Heather Woods Broderick, known for her work with artists like Sharon Van Etten and Efterklang, and she added haunting harmony vocals. “She took a fragment of an idea that Dan Goodwin and I had for additional vocals and she added another dimension to the song that I hadn’t realized was possible,” Lawrence says.

Listen to “How Fast Can You Pack?” below. 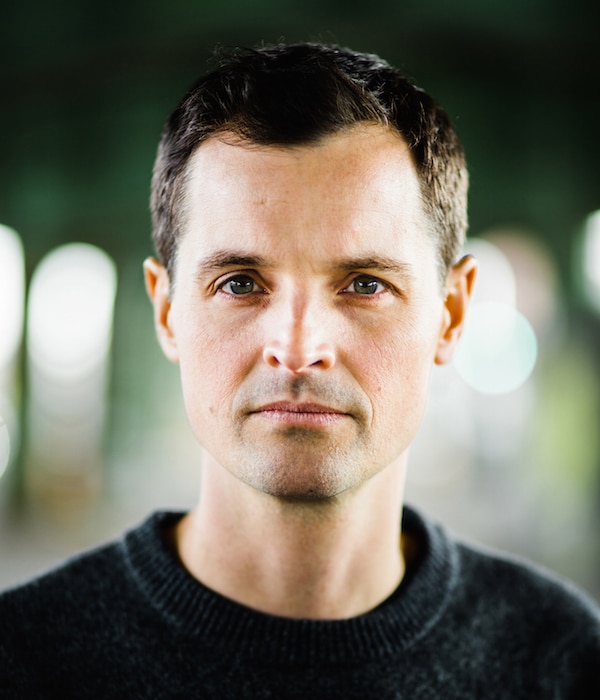 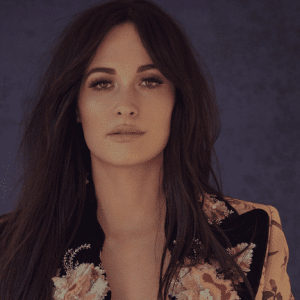 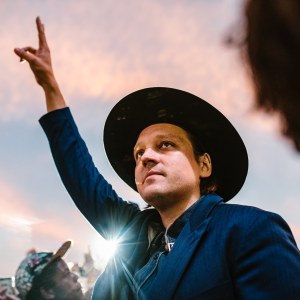