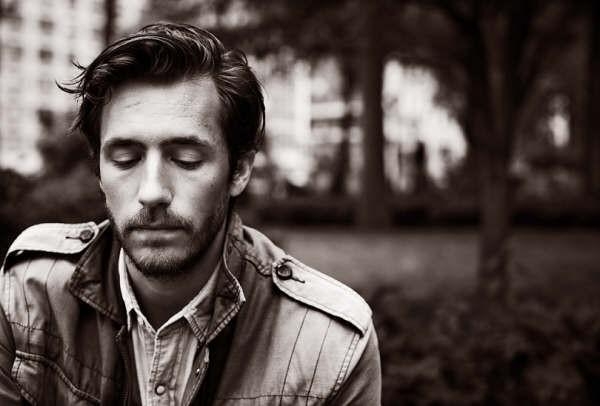 Jesse Marchant, otherwise known as JBM, is a singer-songwriter hailing from Brooklyn. Marchant’s first album, Not Even in July, will be released April 13th and features chiming pianos and haunting vocal melodies. He has opened for bands such as St. Vincent, The Tallest Man on Earth and Rogue Wave. Read on to find out what it’s like to record an album in a church, why being lonely can help your songwriting and how to know if you’ve written a good song.

Your debut record, Not Even in July, was recorded in a church. What was that like?

It was great. It has a specific feeling to it—a very warm, welcoming feeling. It was very quiet in there. The church just sounds beautiful. It was really nice to play guitar or piano in there—just a really, nice natural sound.

You wrote most of the album while living in Los Angeles. How did that influence the album?

When I first arrived I didn’t know many people and I found the social climate challenging. There’s a huge community there that’s working in show business and that takes center stage in interactions and conversations and whatnot. I don’t accept a lot of the motivations people have there.

Are you now more comfortable living in New York?

I guess so. I became comfortable in L.A after awhile but I guess when you first move to place, you’re trying to sort it out and find your place in the new town you’re living in. But yeah, I am more comfortable on the East Coast. Part of it is I grew up here. It feels familiar and more engrained in me.

I always write the music first. I usually end up playing either the guitar or piano. I’ll just be playing around and sometimes a melody will come out of that. If it’s strong and it sticks then it develops into a longer melody. I’ll play around with that and I’ll be inspired to start singing to it and that’s how it starts. I usually form the words out of a melody I have. The words usually come last after I know how everything else sounds. It’s important to me that the sound of the lyrics be flowing instead of trying to fit words into a song structure. That always feels awkward so I don’t try to do it anymore.

How do you know if you’ve written a good song?

There’s that moment when you feel you’re sure that you like it and it’s flowing on its own. If it gives me a strong feeling then I know I got something and I’ll often just keep playing it. That’s usually how I remember songs I write. I don’t often record ideas that come to me, I just keep playing them. Usually, if they’re good then I remember them. That’s a good weeding out process.

Is there a song on your album you’re particularly proud of?

I’m proud of all of them in the sense that I expressed what I wanted in all of them. That’s a tricky question. I don’t know if I can single any one of them out. It took a couple of years to put together the album. I had a bunch of home recordings I’d done. I picked the ones off of that I thought belonged together and went from there.

What songwriters do you admire?

There are so many. It’s hard to mention people’s names because after I hang up the phone I always think of someone I should’ve mentioned who touched me more than somebody I named. I’ve always admired the songwriting of Paul Simon and Thom Yorke, and more recently, St. Vincent and Bon Iver.

Any advice for aspiring songwriters out there?

I guess the best advice I could give is I like music that’s not written with any purpose in mind. Write what you feel. Whatever that is, whatever it captures, whatever it expresses, whatever it makes you feel, don’t try to measure it against anything. That’s the most important thing. 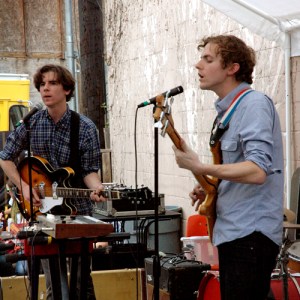 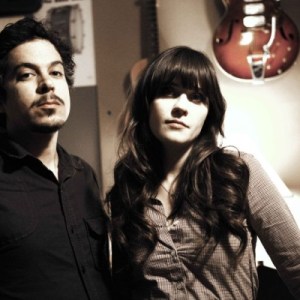