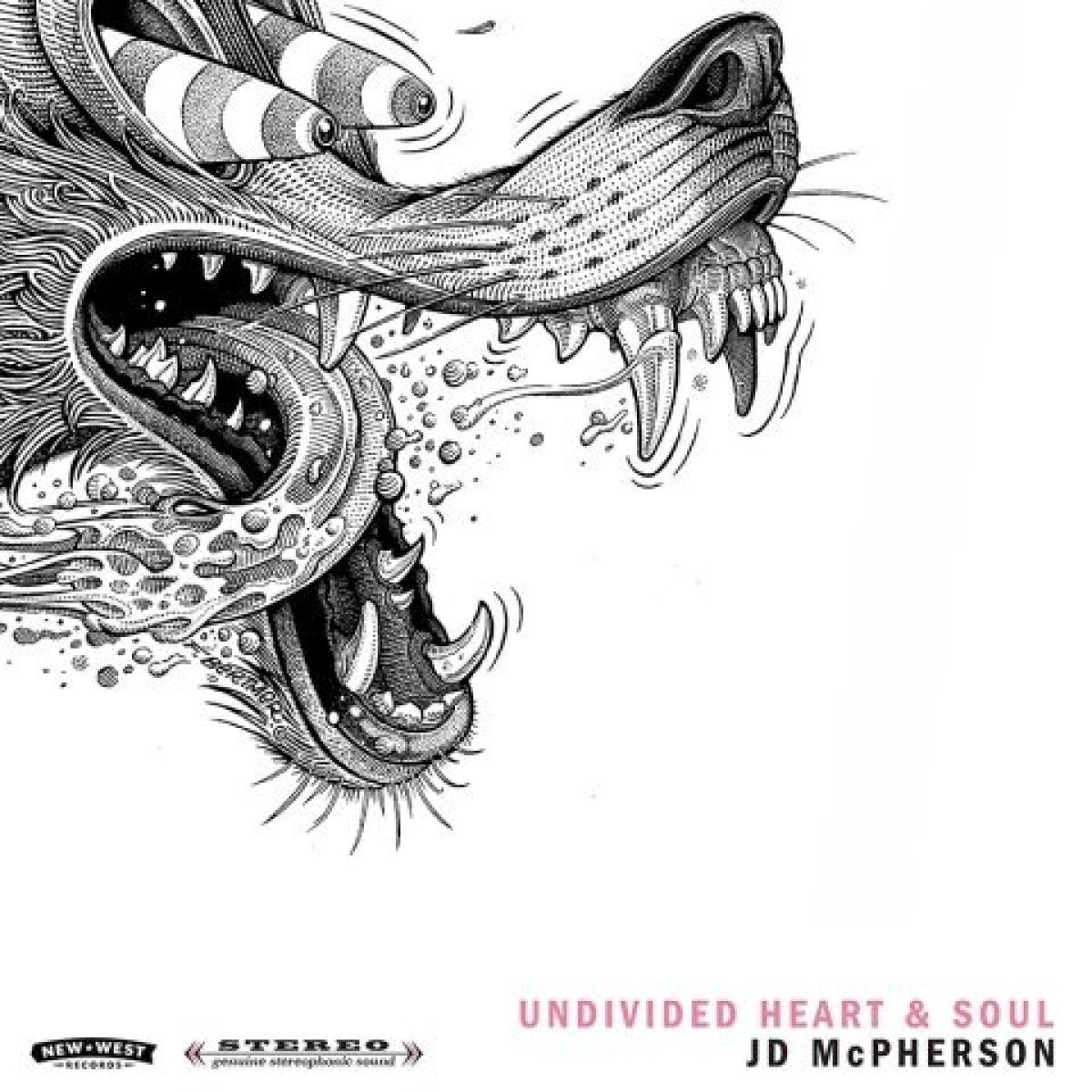 Nobody would have complained if JD McPherson recorded his third album with the same basic approach as his first two. After all, the rollicking rootsy rocking he and his band established tapped into a retro niche that found a dedicated audience and yielded reams of positive press. But that wasn’t good enough for the Oklahoma guitarist/singer/songwriter. It took a move to Nashville, co-writing collaborations and a prominent famous musician fan to craft McPherson’s third and best set to date.

From the hulking power chords that open “Desperate Love” to the thunderous Link Wray “Rumble”-fashioned ones that punch through the closing “Let’s Get Out of Here While We’re Young” like a boxer on steroids, there’s no doubt that JD McPherson’s third release takes a different tactic. Credit an unlikely influence in the form of Queen of the Stone Age’s Josh Homme.

The hard-rocking frontman invited McPherson out to LA after a stab at recording new songs fell apart. There, with the assistance of QOTSA’s Dean Fertita, McPherson was pushed into rethinking his songs. Back in Nashville, time was booked at the famous RCA Studio B where he and the band locked in on a more forceful, creatively motivated and sonically ambitious attack. The aforementioned songs are just the tip of an inspired iceberg of music.

Tracks like the bluesy “Lucky Penny” and the ’60s Rolling Stones influenced “Style (Is a Losing Game)” explode out of the speakers with newfound confidence. The rockabilly walking upright bass of “Bloodhound Rock” about the love of rock and roll dancing, builds from a sparse beginning to a blowout guitar bashing middle section until returning to the opening riff in its conclusion. The retro-styled slow dance “Hunting for Sugar” implies that McPherson has been listening to his Squeeze albums, at least in how similar his emotional vocals are to that band’s frontman Glenn Tilbrook. Ditto for the reverbed guitar of “On the Lips” that neatly combines a new wave style with a more organic twist.

Butch Walker co-writes the explosive “Crying’s Just a Thing that You Do” with its lick derived from “Summertime Blues” and a grimy guitar break that brings it up to date. “Under the Spell of City Lights” (a co-write with Aaron Lee Tasjan) is as ominous as its title, describing its protagonist wandering the streets at night after his heart was broken.

The backing band is tighter than Trump’s grasp on his tax returns, Dan Molad’s co-production is crisp and McPherson is writing and singing with a crackling confidence that never wavers over the disc’s 41 minutes. The revised sound and songwriting on Undivided Heart & Soul isn’t an extreme enough alteration to alienate existing McPherson fans, but it results in his finest set yet and signals that he’s pushing boundaries and staying fresh in a business that doesn’t embrace change. 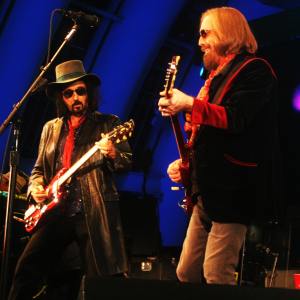 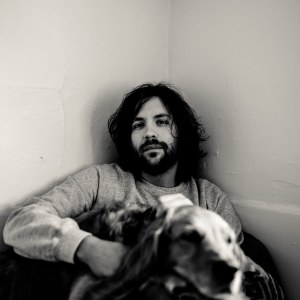