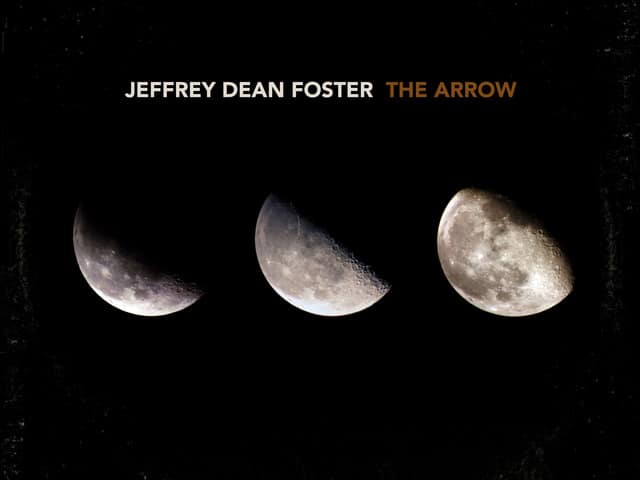 Jeffrey Dean Foster
The Arrow
(Self released)
Rating: 3.5 out of 5 stars

For reasons  that are incomprehensible to many of us, Power Pop is a bit like having a high IQ. Many covet it, many would like to have, but the whole topic is just too embarrassing to talk about. Maybe Jeffrey Dean Foster’s new CD, The Arrow (Angel Skull Records), will change all that. Produced by the legendary Mitch Easter, the guy who helped REM achieve solid liftoff, Foster’s new album is so full of strong yet winsome melodies, catchy hooks and vocals that thankfully owe nothing to Eddie Vedder’s ridiculous, rocks-in-the-mouth phrasing, that maybe, like being smart, it will be soon be cool to cop to the fact that you like tuneful Rock. Hey, The Beatles invented it, Pete Townshend named it. So what’s the problem?

Foster kicks off the proceedings with Life Is Sweet, a kickass rocker, that sports Keef-syle guitar, the estimable Uptown Horns and Foster’s singular voice: he sounds either like a young Ian Hunter or a less pitch-challenged Jonathan Richman. Add Easter’s wonderfully-widescreen production and a melancholy message (“Life is sweet/But it doesn’t last”) and you have a song that hangs in your head like a fishhook all day.

When You Break, a paean to love and loyalty (“You can even set fire to my mandolin/And I’ll still be your friend”) continues the beauty and strength of the record. Featuring a fuzztone guitar and a pedal steel, it’s tough to categorize, but that makes no difference when you find yourself singing it in the shower. As if to prove that some albums are made to be heard in their entirety, Foster reprises lines from When You Break several cuts later, on the ominous, banjo-driven I Will Understand. That’s the way the whole record goes. Songs echo other songs, leitmotifs about friendship and love keep recurring, but intentionally or intuitively, not because the artist doesn’t know what to say next. Although it doesn’t try to boast any thematic pretensions, Arrow’s songs hang together like the House of Representatives. Except, you know, they’re incredibly likable.

Along with Jeffrey Dean Foster’s incisive writing and Easter’s airy production, you will also notice another REM alum, Don Dixon playing on the record. Aside from it being so damn tuneful and Foster’s winning Pop-cum-Appalachian voice, this record, in the best sense could’ve come out in the ‘80s, when those four boys from Athens made such a splash. Hey, whatever you want to call it, they made Power Pop and did okay, didn’t they? So we’ll just dispense with the “P” word, if it makes you feel more comfortable. Just listen to The Arrow. If the target Foster is aiming at is your heart? Bullseye! 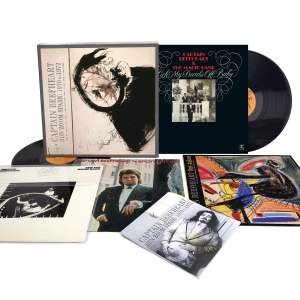 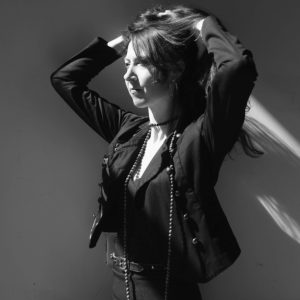