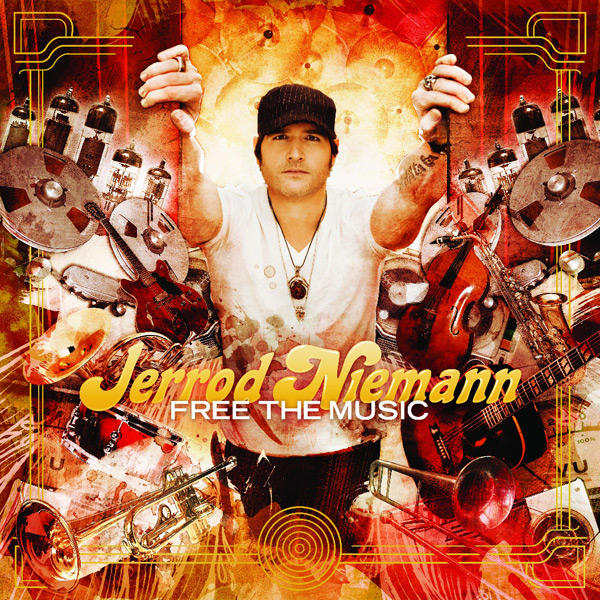 Just past the halfway point on his second major label album, Jerrod Niemann mentions his appetite for music that lands “somewhere between Americana and rock ‘n’ roll.” He clearly has more than a passing knowledge of both of those forms, along with what it is about them that earns audiences’ respect, and he applies it to a mainstream country context on Free The Music.

Niemann wrote or co-wrote each of the dozen songs on the album, something that means a lot in Americana—where singer-songwriters are among the most celebrated citizens—and rock—where no act that doesn’t write originals is taken seriously. It wouldn’t be too much of a stretch to call it a concept album, in the sense that Sgt. Pepper’s Lonely Hearts Club Band is a concept album, intended as an aural adventure from start to finish.

In Niemann’s case, the source isn’t psychedelia but pre-country, down-home pop; rather than doing it the way Hank done it, he’s taking cues from the willing-to-try-just-about-anything father of country Jimmie Rodgers. Rodgers recorded with Louis Armstrong, and Niemann took a risk on a Dixieland jazz horn section, not the sort of thing country radio’s been going for of late. That very act of reaching back for generations-old sounds and reinterpreting roots sensibilities is in line with the spirit of Americana. If Niemann wasn’t a country act, he might even consider aligning himself with the young folk-rock revivalists.

But, as he himself admits, the songs themselves are contemporary country fare through and through. A number of them offer up barroom or beach party varieties of escapism. They register only a fleeting impact, but display cleverness and craftsmanship that far surpasses that of your run-of-the-mill tropical-themed country tune.

Nieman also included a pair of romantic ballads. The more dramatic of the two, “Only God Could Love You More,” bracingly captures the tension in a relationship that runs hot, but the saintly chorus hook feels like an easy out.

The title track—with its prankish lyrics and early Beck-ish delivery—and the boozy, swampy shuffle “Honky Tonk Fever” —- during which that line about Americana and rock pops up—are both odes to musical eclecticism. Though there’s no end in sight to the critical debate about whether or not stacking and compressing stadium-scale pop-rock tracks qualifies as making country music, that’s not at all the sort of stylistic stretching that Niemann’s up to.

He and his co-producer Dave Brainard showed considerable smarts and daring in the way they frame the album, and all the songs seem more vivid as a result. There are jazzy horns all over the place, the guitars sounds are surprisingly avant-garde and the deconstructed grooves frequently veer into slyly funky territory.

Free The Music won’t be heralded as a major artistic statement simply because it’s a major label country album, and positioned as such. But it closes with “Fraction of a Man,” a song that could be taken as Niemann’s personal anthem, in which he refuses to be reduced to a one-dimensional caricature. And that’s a statement if ever there was one. 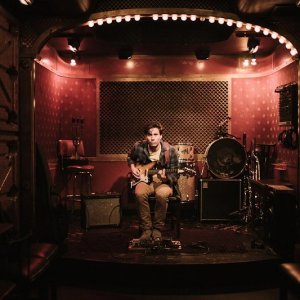 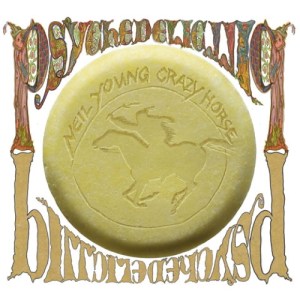