New York City is a melting pot of people and artists. But even for musicians born and bred there, Jesse Malin has a wildly diverse resume. He’s played in hardcore bands, found brief fame fronting the tough-rocking, poufy-haired D Generation in the mid-late ‘90s, and from 2003 on has been releasing strong, poetically charged, expertly crafted, street-smart rocking albums similar to fellow New Yorkers Lou Reed and Garland Jeffreys.

While Malin’s music hasn’t caught on with a mass audience, it certainly isn’t for lack of trying. He has attracted a well-deserved cult following, at least partially due to affiliations with more marquee names from Bruce Springsteen, Billie Joe Armstrong and Jakob Dylan to Ryan Adams, and now, Lucinda Williams. The latter two served as producers and collaborators. Choose any of his eight or so previous solo sets to find a rugged combination of Malin’s hooky but edgy melodies, sharp word-play and low key yet inviting vocals.

Williams jumps on board this one to help things along with her name recognition and two co-writes. The most impressive is, perhaps not surprisingly, the disc’s first single “Room 13.” It’s a sweetly strumming tune with somewhat dark lyrics about spending time in the titular hotel room where “The walls are paper thin/ And I’ve seen everybody’s sins.” It’s an inviting track that wouldn’t be out of place on an Eagles album.

He goes country on the tender ballad “Promises” with sobbing slide from Doug Pettibone and shifts into low-boil R&B on the bubbling under “Do You Really Want to Know.” A few more rockers on the order of the Armstrong co-write “Strangers & Thieves” would have raised the overall temperature, but each of these 14 tracks is an exquisitely constructed gem. How much is due to Williams is unclear, but like her work, these songs never feel rushed or lackadaisical. Only two break the four-minute mark, packing words and hooks into a compact format ripe for radio play especially on the Americana format that has largely ignored Malin so far.

Hopefully that changes with this higher profile project. If it does, his newfound audience has a treasure trove of other exciting Malin catalog items to discover. 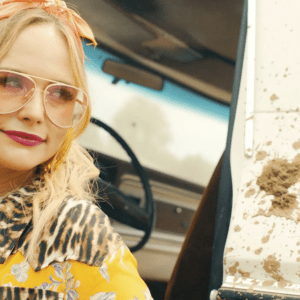 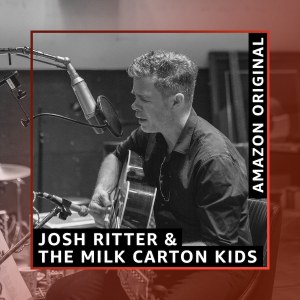