Nashville mainstays Jill Andrews and Peter Groenwald have long been known for their individual musical projects, with Andrews a founding member of the Everybodyfields (among other endeavors), and Groenwald a collaborator with artists like the Civil Wars and John Mayer. Longtime friends, the two just announced plans to release an album together under the moniker Hush Kids.

Ahead of the self-titled album’s October 26 release, the duo has shared a new song, “Morning Is Made.” Co-written with and produced by Ian Fitchuk, the track is a gently building folk song that finds its foundation in the delicate interplay between the two artists’ vocals.

“We were all sitting at Peter’s kitchen table and Ian started playing this chord progression on the guitar,” Andrews says. “Peter and I were chatting and I remember we both got really quiet because the music was so beautiful. We started humming out the melody and the words came easily because it already felt like a morning song. It’s not often that you can feel yourself in every scene as you write them, but this was definitely one of those times.”

“I remember all three of us being teary at different times and probably for different reasons,” Groenwald adds. “Sometimes writing a song can feel like really hard work and sometimes it feels like therapy.”

Listen to “Morning Is Made” below. 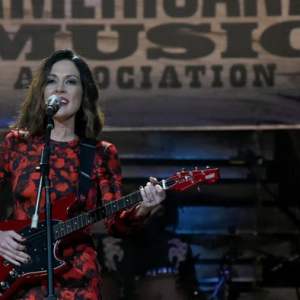 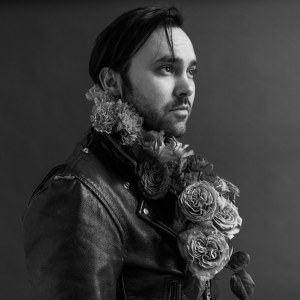