With the slow, opening chimes of piano on Jill Andrews’ “Rust Or Gold,” there’s a sense that the song could take the listener down one of two paths — it could take the hushed, quietly intense route of a slow-burner like Sia’s  “Breathe Me,” or it could swell to overwhelming grandeur, a la Sigur Rós. The answer lies somewhere in between, not quite going huge, but achieving a satisfying climax all the same. Yet Andrews (formerly of the band The Everybodyfields) has a voice that feels more humble and grounded than the dramatic singing style of Sia Furler or the otherworldly falsetto of Jónsi Birgisson. As such, she drives the song with the vocals of someone you feel like you can trust, mirroring the slow build of the song with her suggestion, “What you see, what you hold/ Let it burn there in your hand/ Or watch it grow, watch it grow.” Ultimately “Rust or Gold” is about binary choices, and what it means to cultivate something meaningful, or whether it’s best to let it wither and die. She never suggests doing one or the other; she’s only offering options. But as a delivery method for a heart-wrenching dilemma, “Rust Or Gold” is graceful enough to make it feel a little less maddening. 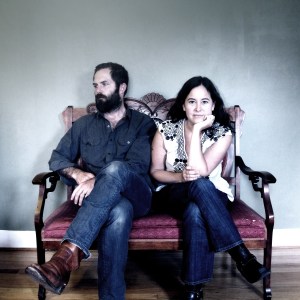 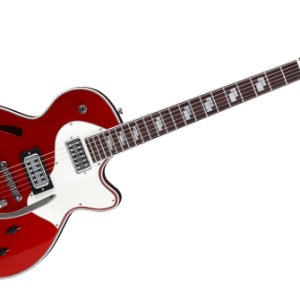