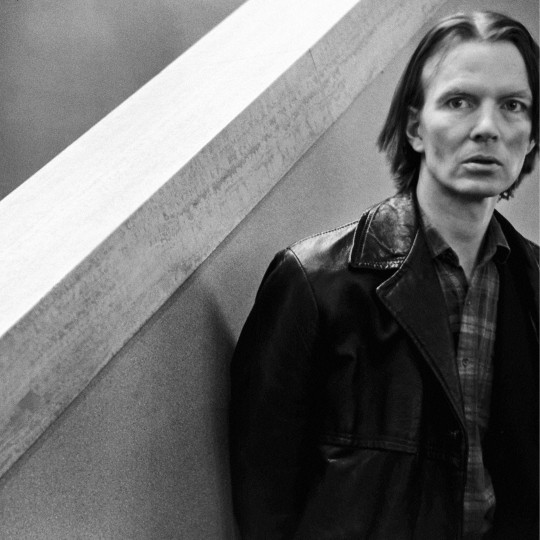 You knew when you heard it coming out of the radio, this was something different. Propulsive like a jackhammer, yet wildly melodic. The singer was fraught, frantic, biting off words, spitting them out like bullets. And yet for the subject matter–a list of dead people–there was an innocence.

Punk was still a demi-monde proposition, more valued in America for the shock and vitriol than the music. Patti Smith a high, holy woman poet with a low slung guitar and Lenny Kaye riding shot gun, but she was… arty… and this, this punched out “People Who Died” was on pop radio next to the Doobie Brothers and Steve Miller, the Marshall Tucker Band and the not so blues jammy incarnation of the Allman Brothers.

It was unnerving, yet you had to lean close, to know more. You were mesmerized by the urgency, the cataloguing of how they went — from leukemia to straight ODs, even the detachment that marks the numbing shock of so much loss at such a young age. It was unblinking in its harshness, yet the love and loss shone through.

Upon further excavation, the facts of Jim Carroll came to light. A basketball star. A bottom-shelf junkie who turned tricks to support his habit. A Catholic boy turned prep school charity case. A Lower Manhattan street poet whose work was published in the Paris Review and captured the interest of Allen Ginsberg and Jack Kerouac. Yet another flicker around the fringe of Andy Warhol’s Factory, a sometime provider of dialogue for the pop artist’s many films. A compatriot of Patti Smith and Lenny Kaye, the visionaries who coaxed the poet before a band–and then what the cold fission begins.

The Basketball Diaries was almost a real time Catcher in the Rye for me, though more raw, more lurid, more beyond the grasp of my Midwestern mind. Yet so raggedly torn from forms I knew, it felt real, must be right, damn… Coming of age on the edge of a knife or a razor slicing through flesh and veins.

He knew about people who died, about compromises without choice, about sullying oneself for a vicious habit that made ones muscles flinch back with a force almost stronger than he could cognitively muster. It was terrifying. It made me feel more alive.

Like his music. Like his voice. Brittle. Boring into you. The words were everything, and they were the jagged sound of glass shattering. Combustive, Explosive. Undeniable. You couldn’t turn away, yet for all the churlishness, the kid who turned tricks looking at Manhattan’s Cloisters museum managed to hold your gaze with something that was somehow–against all odds–pleasing.

Call it adrenalin. Call it horror. Call it the same other side that Lou Reed–a fellow poet, New York City downtown texture, Andy Warhol veteran via the Velvet Underground – harvested to such shocking musical reward. The jolt of it held you rapt, left you breathless… like the drugs wanting more.

And like so many blazing creative fires, he burned even when there was no spotlight on him. After Catholic Boy, there were two more albums–which weren’t even a flicker in the ‘80s–and a few more volumes of poetry: The Book of Nods, Fear of Dreaming and Void of Course: Poems 1994-1997.

Not to mention Leonardo DiCaprio’s turn as the autobiographist in a film version of The Basketball Diaries, which put a harrowing face on the squalid promise and depravity of Carroll’s notorious book. From the journals of a young man finding his way came the most compelling role the young heart throb had encountered since This Boy’s Life.

Oh, and Jim Carroll was pretty. Really pretty. Stunning to look at.

He was rock and roll perfection.

And to most, he’s not even a footnote. Though being a New York-driven artist, he did warrant an obit in today’s New York Times. But that’s not what matters here. What stands out is the way anyone who heard the vicious lashing, thrashing had it burned into their skin, the psyche: the liberation of not just kicking out the jams, but the way exactitude in an almost musical insurrection made the songs hit that much harder.

It was never just chaos, just shock. There was always that control. The cold within the fire. So few can handle that kind of rage,that kind of acid spewed against the bottomless pit of talent’s madness and dereliction.

There’s no saying that Carroll, who was 60 and had a heart attack at his home, who was spoken for in death by his brilliant ex-wife and attorney Rosemary Carroll, handled it appreciably better. But what he did was make it something the rest of us, the ones brave enough to listen, could begin to understand.

Too few can make it viscerally digestible. For everyone’s bad-ass, rebel, biker, outlaw want to, almost no one can cash the checks or truly live outside the law. The best we can hope for is someone who can hip us to how it tastes, the way it feels–even the bad parts, especially the bad parts.

In today’s broker pseudo-bad, down-low ghetto whatever, it’s mostly pose for poseurs. Jim Carroll was the real: torn flesh, hard lessons, withdrawal spasms, brokered sex, unbelievable talent. To be able to see through his prism was a grace… and now we can only see through that which is fixed in time, knowing that because it once existed, the world of beyond combustible, but somehow held together in the pre-punk, downtown New York and post-punk valley of one was is real, indeed.

The rest of us can only hope to maybe have that flicker a moment or two of our own. For Carroll, it was a way of life… and inspiration to the kids in the ‘70s and ‘80s who knew it took more than a little meth and a leather jacket to be dangerous, indeed. We saw the bar, couldn’t clear it and but understood what death-defy really meant.

Not bad for a Catholic boy on borrowed time and too much talent. 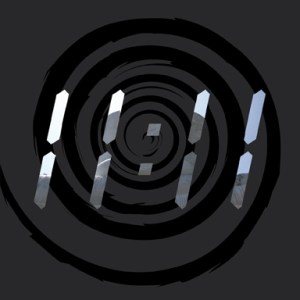 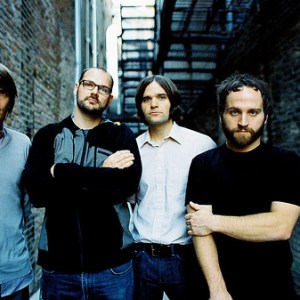