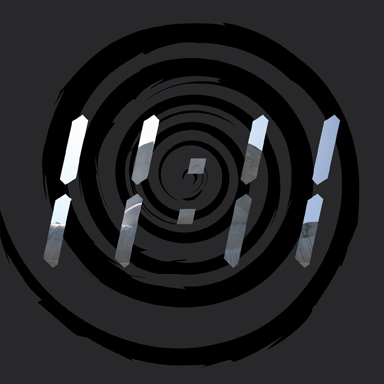 Rodrigo y Gabriela could have very well been chalked up to novelty — a duo marries classical guitar form to metal-induced chops, calling back decades of hard rock hallmarks while shrouded in a mariachi suit. At first, that is. Despite their apparent niche nostalgia, their ’06 debut proved them as authentic as any native Mexican gypsy folk street musician, and as valid an axe-wielder as any of the American rock idols they emulated. For all its brazen tributes, their latest, 11:11, remains a record more of individuality than influence. Even recruiting metalcore guru Colin Richardson — the brains behind a slew of acts like Slipknot and Cannibal Corpse — to mix the album is hardly as intrusive as one might think. Rather than an ultra-compressed, closely scrubbed production, the record’s methodical fingerpicking is given room to breathe — perhaps not as much as their debut’s live recording — and, more importantly, one gets the impression its sheen has more to do with R&G’s accuracy more than glossy studio shortcuts.

As often as not, though, 11:11 still can’t help but feel tied down to its sources, playing very nearly like a cluster of homages, albeit varied ones, ranging from son flamenco, generations of hard rock and a hefty dose of radio-bred alt-metal. With every track either dedicated to, or accompanied by, some rock god, it has a slight air of feeling overly borrowed, though never outright cribbed. Proving an odd but feasible mix, “Logos” opens like some Bends-era Radiohead cover before defaulting to their vintage Metallica riffs that can’t help but remind of their rendition of “Orion” that has become a live staple for the duo. Before that, “Buster Voodoo” makes an apparent nod to Hendrix, Testament axe man Alex Skolnick cameos for “Atman” (dedicated to Pantera’s late “Dimebag” Darrell), and acoustic denizens Strunz & Farah fill out the set for an impressive quartet on “Master Maqui.” Whatever flaws this “all hands on deck” approach may lend itself to, Rodrigo y Gabriela remain front and center, creating music that is at once exotic and familiar, delicate and propulsive. 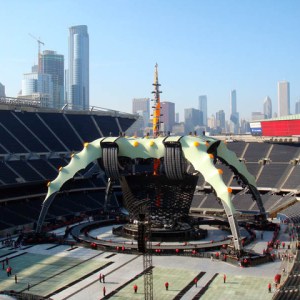 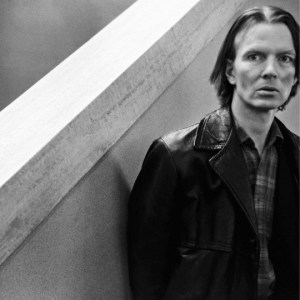