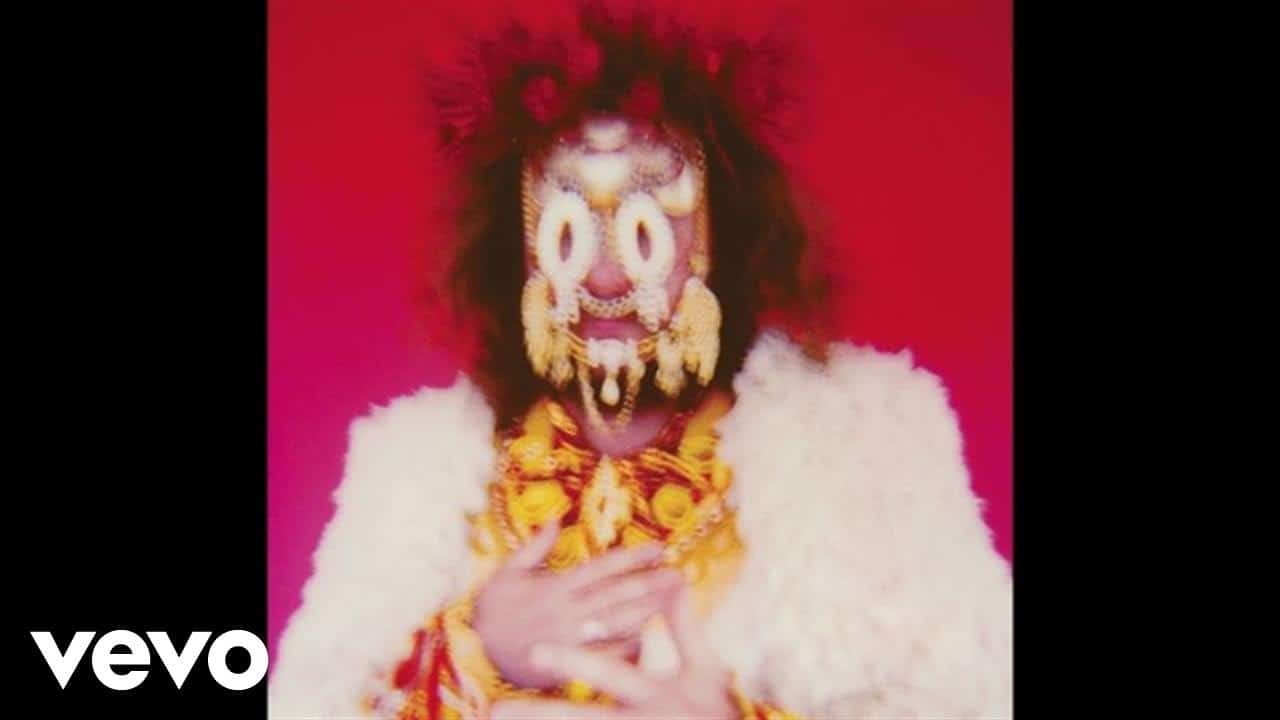 Jim James
Eternally Even
(ATO/Capitol)
Rating: 4 out of 5 stars

It’s worth noting that My Morning Jacket frontman Jim James’ sophomore solo outing took about a year to complete. Around that time he also worked on the band’s 2015 sumptuous, largely low key yet widescreen offering The Waterfall, recorded a duet with the Alabama Shakes’ Brittany Howard and, perhaps most importantly, produced and was influential on the sound of Ray LaMontagne’s unexpected, artistically challenging, psychedelic/prog/space rock opus Ouroboros.

It won’t take long to hear the effects of those experiences on Eternally Even. The album, co-produced by Blake Mills (Alabama Shakes), gravitates to laconic, low key songs that tamper down James’ distinctive higher pitched vocals to a grittier, somewhat gravelly/whispered tone. That’s especially the case on the sprawling opener, “Hide in Plain Sight,” which exudes a hypnotic Pink Floyd meets Crazy Horse vibe, immediately sucking you in before James sings his first note, a full two minutes in.

My Morning Jacket has often shifted direction, which James adheres to here as well. The disc sometimes finds him in full blown moody, soul singer vibe akin to What’s Going On/Trouble Man era Marvin Gaye. He gets political on much of the material, in particular “Same Old Lie” (“It’s the same old lie you been reading about bleeding out/now who’s getting cheated out?/you best believe it’s the silent majority”) with a repeated chorus you’ll be singing as soon as you hear it once and a closing percussion organ jam which could easily have extended another few minutes.

My Morning Jacket is also known to stretch out in concert. That predilection appears on this disc’s physical and philosophical centerpiece, the two part, nearly 10 minute “We Ain’t Getting Any Younger.” Kicking off with an intriguing spacey six minute instrumental out of the LaMontagne album, it then moves into its four minute closing vocal section. The tune becomes a call to arms of sorts for James’ generation to start improving the political atmosphere, especially toxic this election year, with “Peace ripped into pieces/we gotta put it back together again.”

Unlike James’ 2013 solo debut where he played everything, he maintains his multi-instrumental (bass, guitar, keyboards) guise but now employs backing musicians. That fleshes out the material and creates an organic rush, especially on the low boil, piano based funk of “In the Moment” which adds saxophone and a spiritual slant (“I became defined by the tears and the pain/but lived to be lifted again”) to the mix. James shifts to full on soul man for the sweet, beautiful “The World’s Smiling Now” that wouldn’t be out of place on a Hall & Oates set.

Despite, or maybe because of, the disparate approaches, the consistently entrancing Eternally Even is a stimulating and often spellbinding listening. James creates an enticing vibe — less edgy than most My Morning Jacket material- that morphs from chilly to warm, atmospheric to earthy and aloof to soulful. That makes this not only a logical extension of his work with his full time group, but a successful outing allowing James to spread his wings without flying off into the ether. 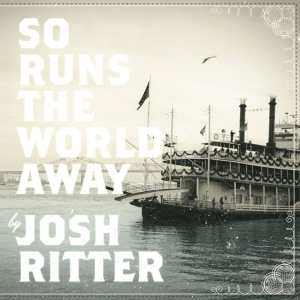 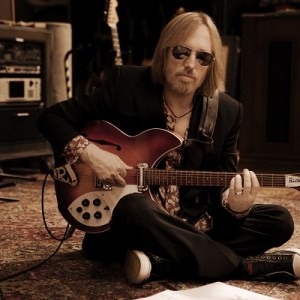