Tom Petty will be honored as the 2017 MusicCares Person of the Year during a star-studded ceremony in February.

T Bone Burnett will serve as musical director of the event which will be held in Los Angeles during GRAMMY week on Feb. 10.

The Charity show will, of course, benefits MusiCares, an organization that serves as a “safety net” for musicians in times of need. The tribute is billed to benefit the organizations’ addiction recovery and emergency financial assistance programs.

The MusiCares Person of the Year award has been awarded to a myriad of music icons since first being presented to David Crosby in 1991. Bob Dylan, Paul McCartney, Bruce Springsteen, Brian Wilson, Stevie Wonder, Elton John, Bono, Aretha Franklin, Neil Young, Paul Simon and Carole King have all received the honor, among many others. 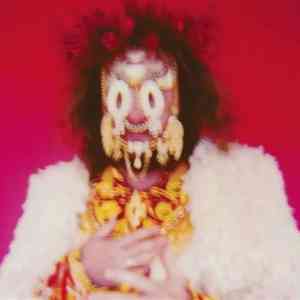 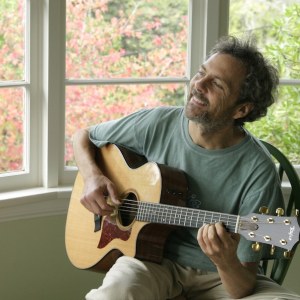