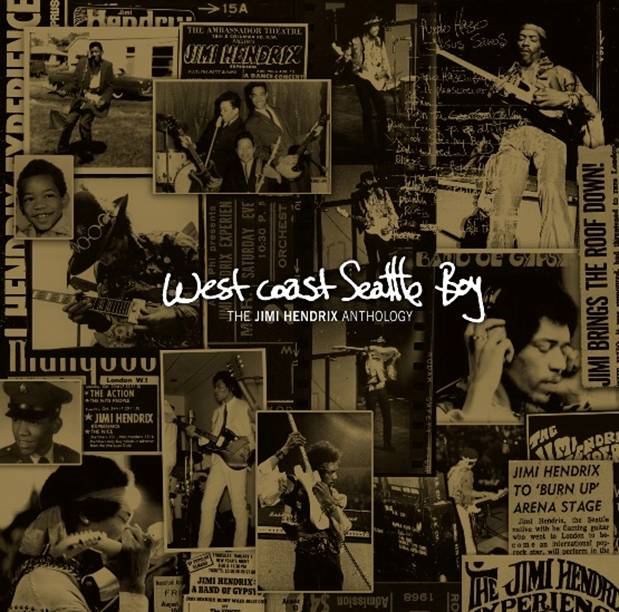 Jimi Hendrix’s recording career of only six years changed the way guitar is played today and what live showmanship is all about, and helped impact the social consciousness of the ‘60s in general. Now, Legacy Recordings and Hendrix’s estate are on a posthumous re-issue binge that will delight anyone who was a fan of Hendrix as both a musician and a person.

West Coast Seattle Boy is a new four-CD box set that is a must for any serious Hendrix aficionado. Hendrix’s days on the “Chitlin’ Circuit” are represented here, featuring tracks from stints with the Isley Brothers, hit songwriter Don Covay (on his original recording of “Mercy Mercy”), and Little Richard, whom Hendrix hooked up with after a brief tenure playing the R&B clubs of Nashville. Hendrix’s signature licks and intros, while still in their formative stages, can be heard throughout these early tracks, minus the volume and effects that would come a couple of short years later. Hearing this evolution of his style in his early 20s is a must for any serious Hendrix student or fan.

In addition to an entire disc of Hendrix performing with other artists, the other three CDs of the set include more than 40 tracks of previously unreleased songs (including a version of Bob Dylan’s “Tears of Rage”), and alternate takes of Hendrix classics from the Axis: Bold as Love and Are You Experienced? sessions. The package also includes the DVD of an excellent 90-minute Biography channel documentary, Jimi Hendrix – Voodoo Child, with Bootsy Collins of Parliament-Funkadelic narrating the stages of Hendrix’s life as if he were Hendrix himself. It features childhood photos, postcards home to his father during his military years, interviews, extensive footage from Woodstock and other festivals, and much more.

When it came to playing pure blues, Hendrix was a bluesman supreme, as evidenced on the Legacy reissue of 1994’s Blues. In addition to a slightly out-of-tune acoustic 12-string version of “Hear My Train a Comin’,” this CD features tracks with the Band of Gypsys and appearances by Steve Winwood and Jefferson Airplane’s Jack Casady. On this album Hendrix paid homage to the bluesmen who inspired him as a boy, including Muddy Waters and Albert King, taking us beneath the volume and pyrotechnics to show what a superb, natural blues player he was, although there’s plenty of effects-driven fire here as well. The package also includes a DVD that features a well-groomed, articulate Hendrix being interviewed on Dick Cavett’s television show in 1969, as well as interviews with such guitarists as Howlin’ Wolf sideman Hubert Sumlin and Living Colour’s Vernon Reid about Hendrix’s importance to the guitar.

The Legacy release of The Jimi Hendrix Experience: BBC Sessions features recordings from Hendrix’s appearances on BBC radio and television broadcasts. While the recordings and the performances aren’t the best, they’re important and enjoyable for their historical value, especially when noting the American Hendrix’s impact on Great Britain, where so many important acts of the 60s had come from. Songs include versions of Dylan’s “Can You Please Crawl Out Your Window?” and the Beatles’ “Day Tripper,” as well as a couple thrown-together numbers with Stevie Wonder on drums.

The package also includes a half-hour, high-quality DVD documentary that features the Experience’s television appearance on the live “Happening For Lulu,” where Hendrix shocked the Brits with an unplanned, feedback-and-whammy intro to the scheduled ”Hey Joe” before launching into an instrumental version of “Sunshine of Your Love” in tribute to the recently-disbanded Cream. The DVD also features interviews with Experience members Mitch Mitchell and Noel Redding as well as veteran BBC staff producers.

These are just three of the Legacy releases for the Hendrix freak this holiday season; do some Googling and you’ll find even more. One has to wonder where it will ever end, but at the same time we should be thankful that this material keeps showing up just when we thought there couldn’t possibly be any more. 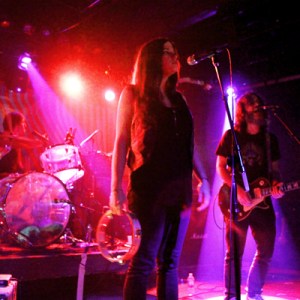 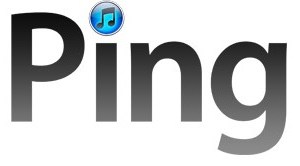