Jimmy Buffett is probably best known to the general public for the hit “Margaritaville” and its namesake restaurants, and for a sense of humor and irony exhibited in songs like “Cheeseburger In Paradise” and “Why Don’t We Get Drunk (And Screw)” (which has had the words “and screw” dropped from the title by a lot of online retailers and websites). But what often escapes the notice of so many is that this guy really is an accomplished, and often very serious, songwriter with hundreds of original titles to his credit. His songwriting gift showed up early in pieces like the much-lauded 1973 story song “He Went To Paris.”

From his album A White Sport Coat And A Pink Crustacean, Buffett wrote the third-person narrative “He Went To Paris” about a Spanish Civil War veteran and one-armed pianist he’d met named Eddie Balchowsky. Released as the album’s final single, it didn’t chart, but in recent years has become well known, especially since Bob Dylan named it as one of his favorites and Buffett began to perform it live. With an unusual construction, the song opens, and closes, with the lines, “He went to Paris/Looking for answers/To questions that bothered him so.” In between those lines are four long verses that chronicle a life of 86 years that saw war, music, tragedy and world travels, with the subject finally, gratefully and graciously, telling the singer, “Jimmy, some of it’s magic, some of it’s tragic/But I had a good life all of the way.”

Buffett himself explained the song’s origins on the buffettnews.com website. “The song was actually about a guy I met in Chicago and he was the cleanup guy at a club called the Quiet Knight [where several prominent singer/songwriter careers were launched]. He had one arm. And so he started telling me stories about his days fighting in the Spanish Civil War and when he got wounded he came back to Paris for his treatment. The song is more reflective of stories that Eddie told me. All they did was accentuate the history in the books that I was familiar with from Hemingway and Fitzgerald. That song was written actually in Chicago of all places, and it was written based on the stories of Eddie. At that point I don’t believe I’d ever been to Paris. You put all that stuff together and mix it like a gumbo.”

Not many writers can claim the honor of having the legendary Bob Dylan as a fan. But in a 2011 interview with Bill Flanagan of the Huffington Post, when asked who some of his favorite songwriters were, Dylan said, “Buffett I guess. Lightfoot. Warren Zevon. Randy [Newman]. John Prine. Guy Clark. Those kinds of writers.” And when asked which Buffett songs he liked, Dylan replied, “’Death Of An Unpopular Poet.’ There’s another one called ‘He Went To Paris.’”

The original 1973 version of the song featured Buffett playing guitar along with another fine songwriter – from Chicago, oddly enough – the late Steve Goodman. The song was later covered by Waylon Jennings, and appears on several Buffett live and “best of” collections. 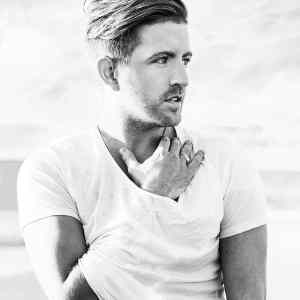 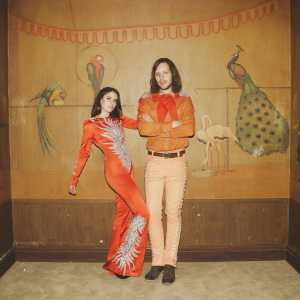