It’s been seven years since Buffett’s last studio release, and despite a global pandemic, which shut down his concert tour season; Buffett still manages to deliver a new album, Life on the Flip Side.  The album contains 14 songs, 11 of which were written or co-written by Buffett, along with a 62-page insert, which reads like a journal and looks like a photo album. The first single off the album is “Down At the La De Dah” which Buffett turned into a video available for download.

Recorded in January of 2020 at Buffett’s Shrimp Boat Studio in Key West, Florida, Buffett assembled his Coral Reefer Band, along with frequent collaborator Will Kimbrough and others to create Life on the Flip Side. Irish singer Paul Brady lends two of his songs to the project, along with other lyrical and vocal contributions. Other guest performers include Willie’s son, Lukas Nelson, who lends lyrical and vocal contributions on “Who Gets to Live Like This?”

Compared to previous Buffett albums, Life on The Flip Side, offers a predictable mix of island imagery and music to drink to, however this time around, there is something different about the album. Everyone who helped create this album was able to capture something talent can’t define alone: the essence of family.  The songs are perfectly placed in sequence, which allows listeners to do something we all forgot could be done in the modern age of music…listen to an album in its entirety. Much like the included insert, which illustrates the journey of the album’s creation, the songs themselves are journeys as well, giving the listener a glimpse into Buffett’s poignant, yet often humorous, life. From the story of a fight between his kids on “Cussin’ Island,” to “Live, Like It’s Your Last Day,” Buffett shows no intention of putting the “Book on the Shelf” anytime soon. Coincidentally, the last track (“Book on the Shelf”) was co-written by Mick Utley and Erin McAnally, who were married in 2015. Both of them are children of fellow Coral Reefer band members.

Maybe there really is something to the family thing. Order your copy of Life on the Flip Side today. 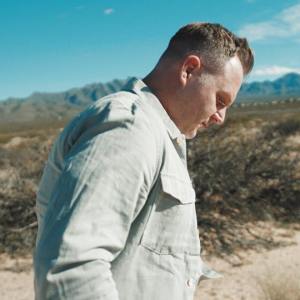 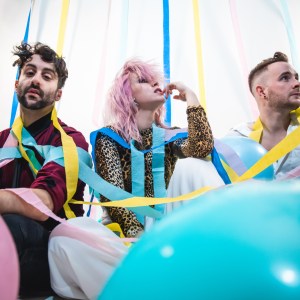